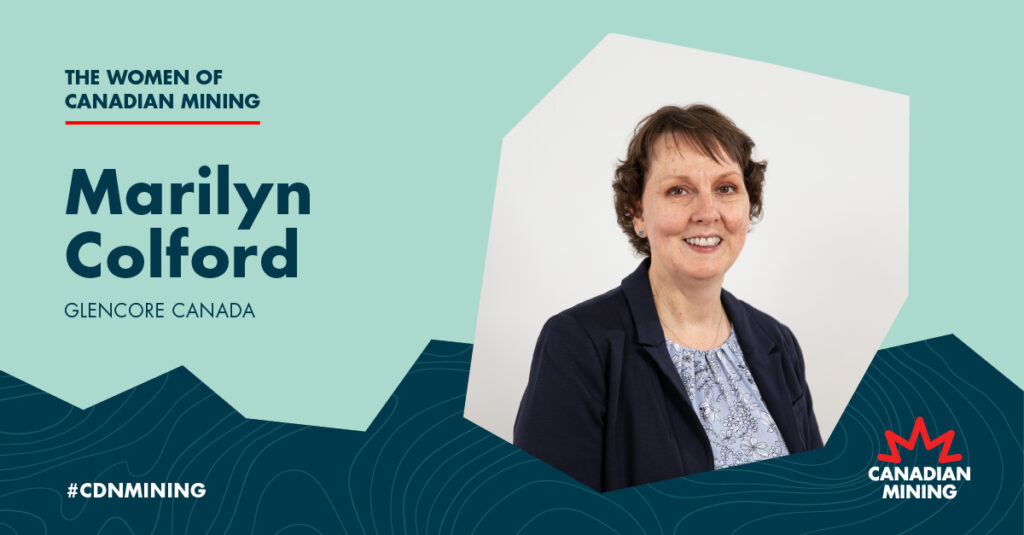 Marilyn Colford, Glencore’s Manager of Strategic Sourcing, recently led the procurement process for the company’s selection of a BEV fleet for the Onaping Depth mining project, a significant step in the company’s climate action work. 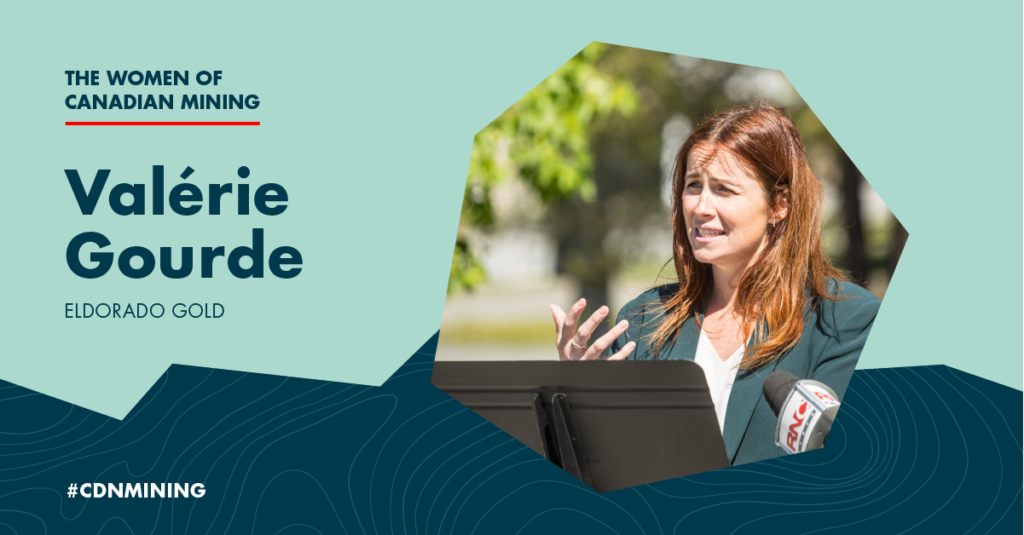 Valérie Gourde, Eldorado Gold’s Director of Strategic Communications & Community Relations with strong family connections to Canada’s mining sector, is responsible for communications, government relations & community relations, including with Indigenous communities. Valérie serves as the President of the Chambre de commerce de Val-d’Or and is an active member of Women in Mining Abitibi, an […] 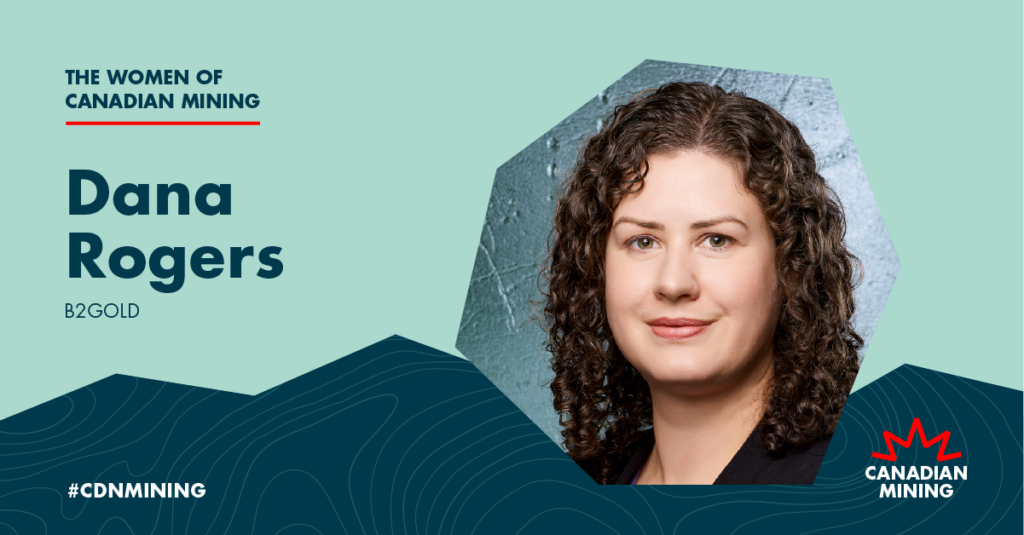 Dana Rogers has been Vice President of Finance at B2Gold since 2014. For over 20 years, Dana’s career as a Financial Controller has spanned several public mining companies, supporting operations in Africa, Brazil, Canada, Mexico, the UK, and the US, in addition to the countries where B2Gold currently has operations. 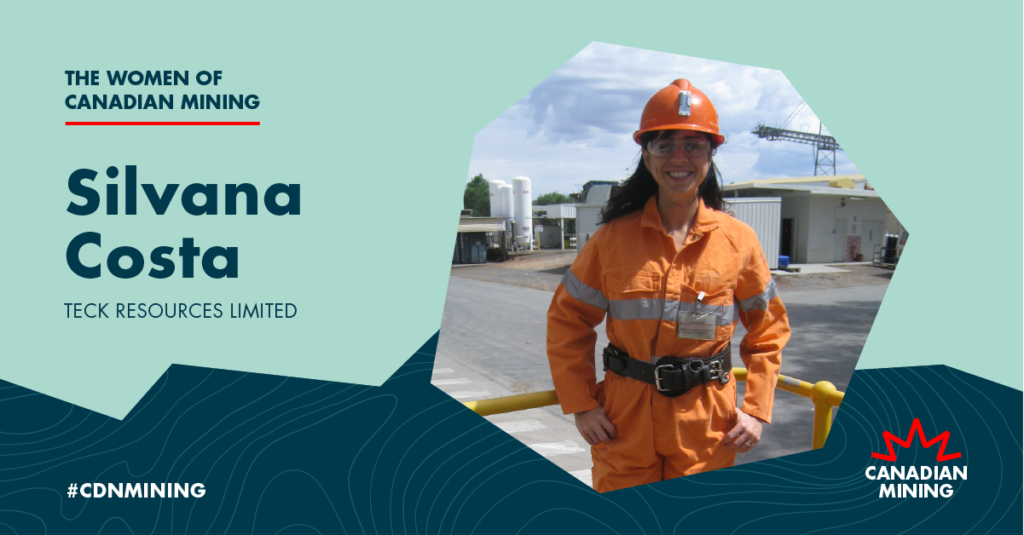 Originally from Brazil, Dr. Silvana Costa is the Social Performance Director at Teck Resources in Vancouver, where she leads the Indigenous Relations, Social Performance and Strategic Partnerships teams. Silvana has held senior positions in Social Responsibility with Equinox Gold, First Majestic Silver and New Gold. She has also worked as a consultant and for the […] 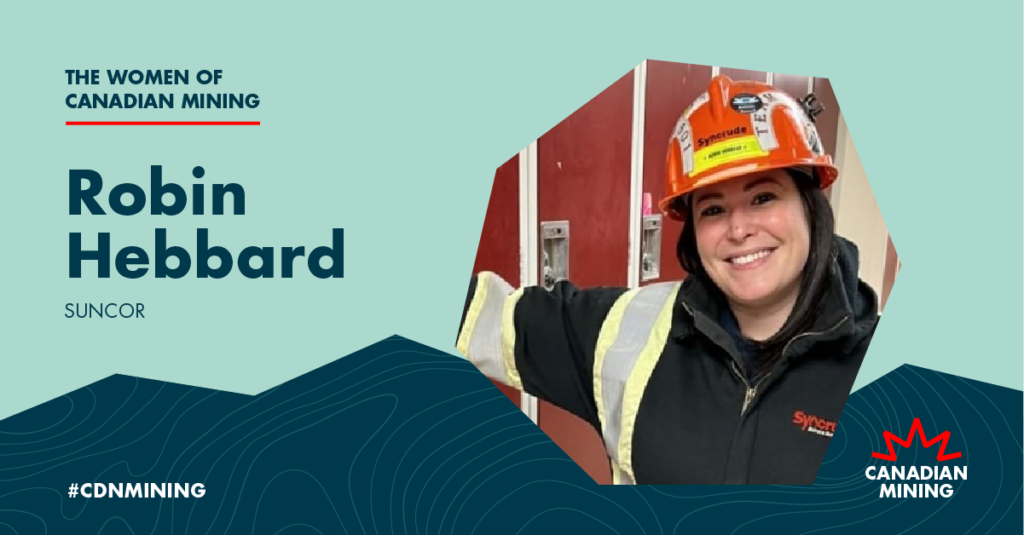 Suncor heavy equipment operator Robin Hebbard led a charge to expand female locker rooms at the Aurora oil sands mine after a growing women’s workforce led to a lack of lockers. Thanks to Robin’s efforts and support from her co-workers and site leadership, women working in the Aurora mine now have the space they need. […] 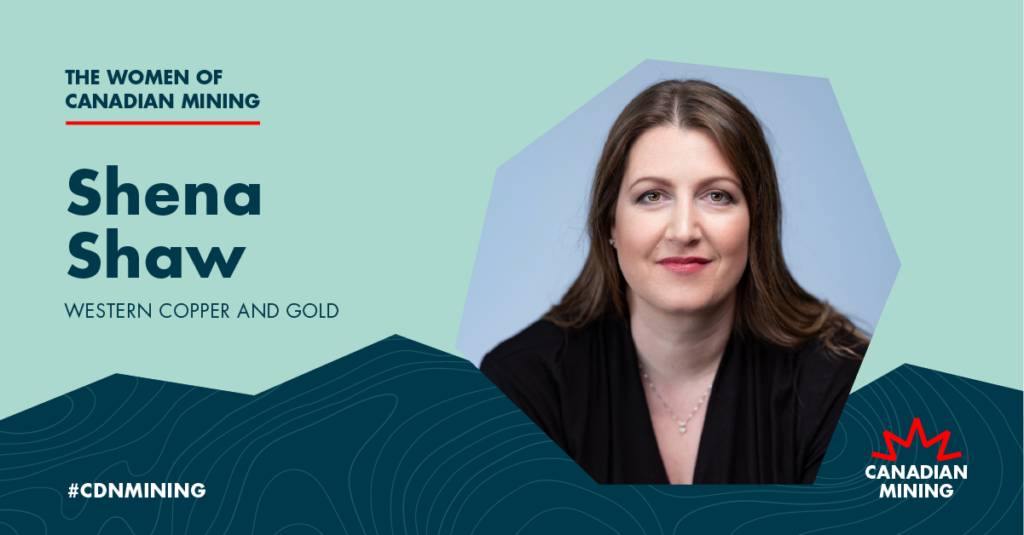 Shena Shaw, Western Copper and Gold’s VP Environmental and Community Affairs, has managed projects and worked in environmental assessment in Canada’s North for over 20 years, including with De Beers Group and Victoria Gold, and focuses on sustainable development and ESG in mining. Shena currently leads the environmental, permitting and community relations efforts for Western […]

Natasha Vaz, Agnico Eagle’s Executive Vice President and COO for Ontario, Australia and Mexico, is a professional #engineer with over 20 years’ experience in the mining sector and currently serves as the Chair of the Ontario Mining Association’s Board of Directors. 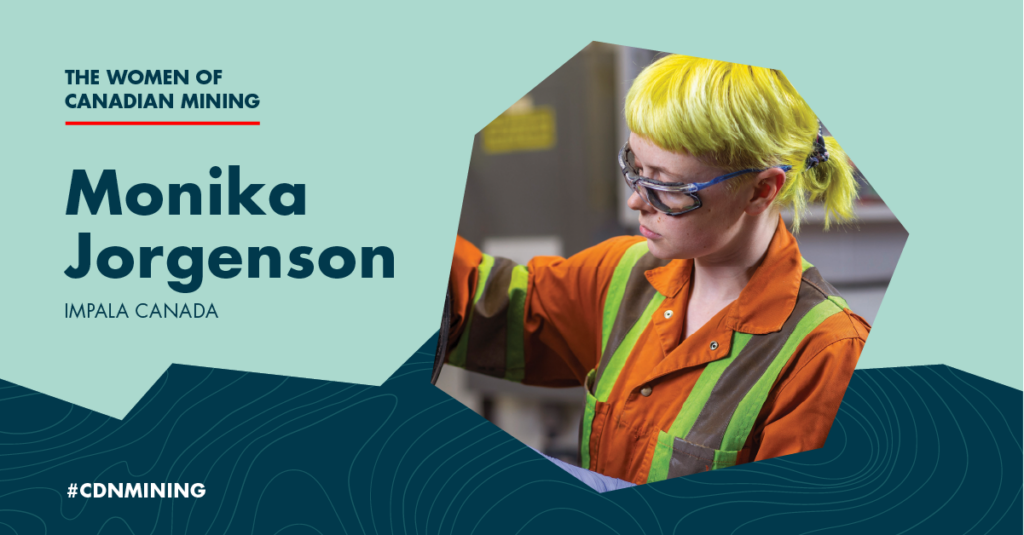 Monika Jorgenson, an Impala Canada metallurgical tech, is leading the way in promoting EDI in Canada’s mining industry. Monika is an award-winning mine rescue team tech – one of the first female tech’s to win a District Competition – and a LGBTQ2S+ advocate. 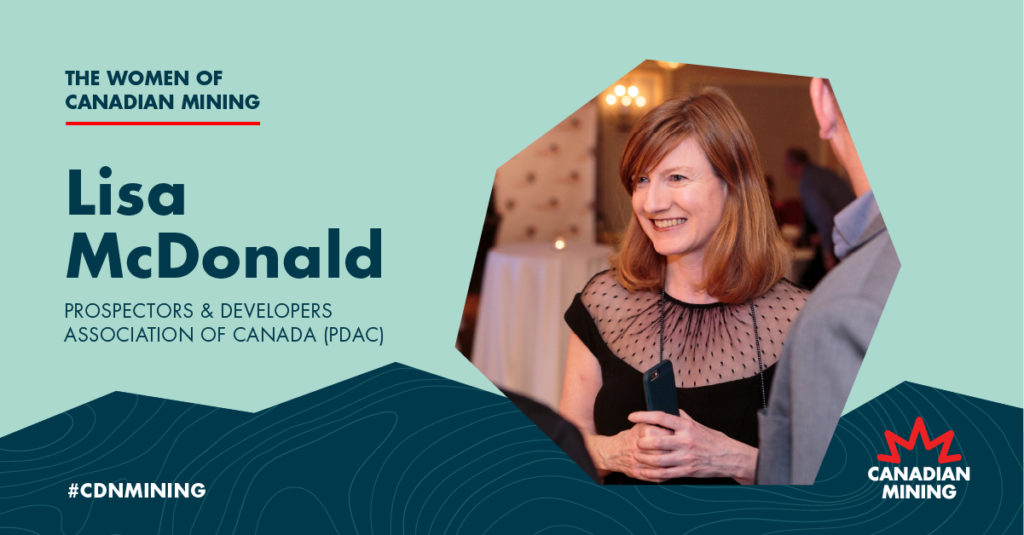 Lisa McDonald is Executive Director of the Prospectors & Developers Association of Canada, the association that represents the voice of Canada’s mineral exploration and development industry and produces the world’s premier exploration and mining convention.