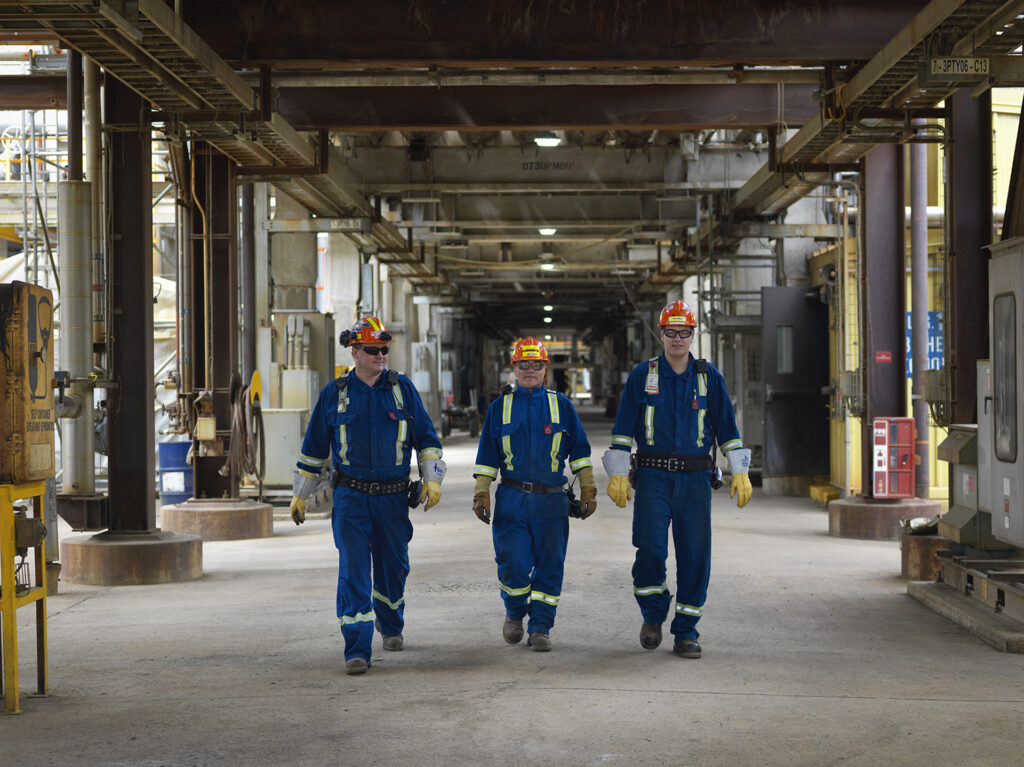 Syncrude Canada Ltd. leverages innovation to drive its success as an oil sands mining operator. This includes the company’s Base Mine Lake (BML). Through the reclamation process, one of Syncrude’s former mines was transformed into a lake that has already seen the return of a number of plants and insects.

After Syncrude completed mining of its West in-pit of the Base Mine in 1995, the pit was filled with fluid tailings (a mixture of clay, fine solids, oil sands process affected water and residual bitumen) until 2012. The tailings were then capped with a layer of fresh and process water.  The water cap depth was designed to prevent wind or wave driven re-suspension of the fine solids in the tailings.

Water Capped Tailings Technology has been an important component of Syncrude’s Research and Development (R&D) portfolio since the early 1980s, making it the most researched tailings technology in the industry.

Research began with laboratory experiments and modelling of tailings behaviour and continued with a series of field-scale test ponds. Results from several decades of work gave Syncrude confidence to pursue the technology at full-scale, and BML was subsequently commissioned in 2012.  Once the lake was commissioned, a multi-university, interdisciplinary Research and Monitoring Program was implemented year-round on the lake.

The Research and Monitoring Program tracks trends in a range of physical, chemical and biological components of the lake and compares these trends to key performance indicators. The initial focus of the research is to support the demonstration of water-capped tailings technology and to provide a body of scientific evidence that demonstrates that BML is on a trajectory to become permanently integrated into the reclaimed landscape. It also helps Syncrude determine if any mitigation is required to keep progression on track.

Results from the Program are shared with a variety of stakeholders, including local First Nations community members.  In the summer of 2019, an on-site walking trail was constructed to allow access to BML and its reclaimed shoreline, giving visitors a first-hand view of reclamation of an oil sands mine site.

Although Syncrude’s BML is still in the early stages of development, positive results already include tailings consolidation, abundant biological activity such as the return of algae, beetles, worms, dragonfly larvae and zooplankton, and improvements to water quality. Syncrude’s goal is to turn the lake into a key feature that would connect to the reclaimed forests and wetlands in the final closure landscape. Its ability to successfully prove the effectiveness of this tailings management technology would be instrumental for the oil sands industry. 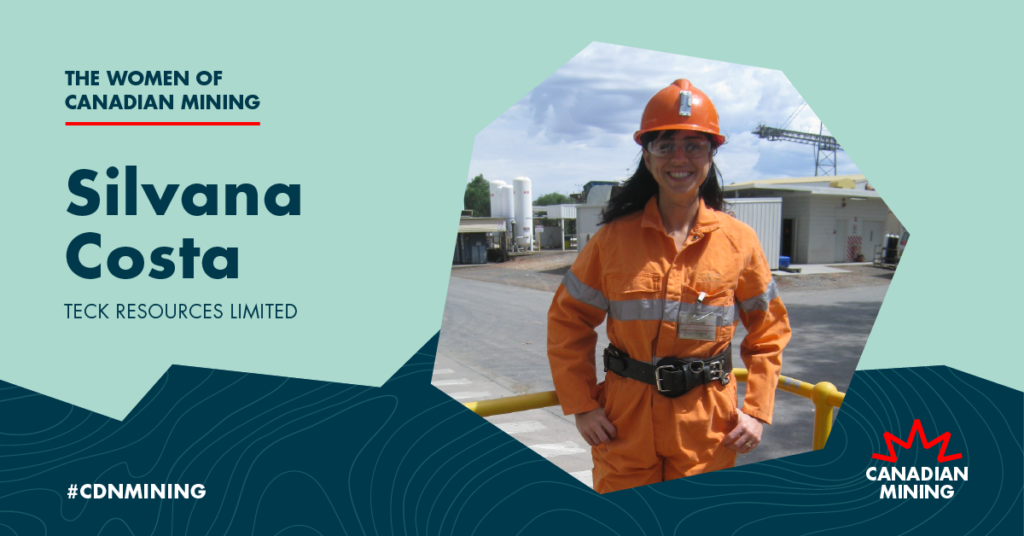 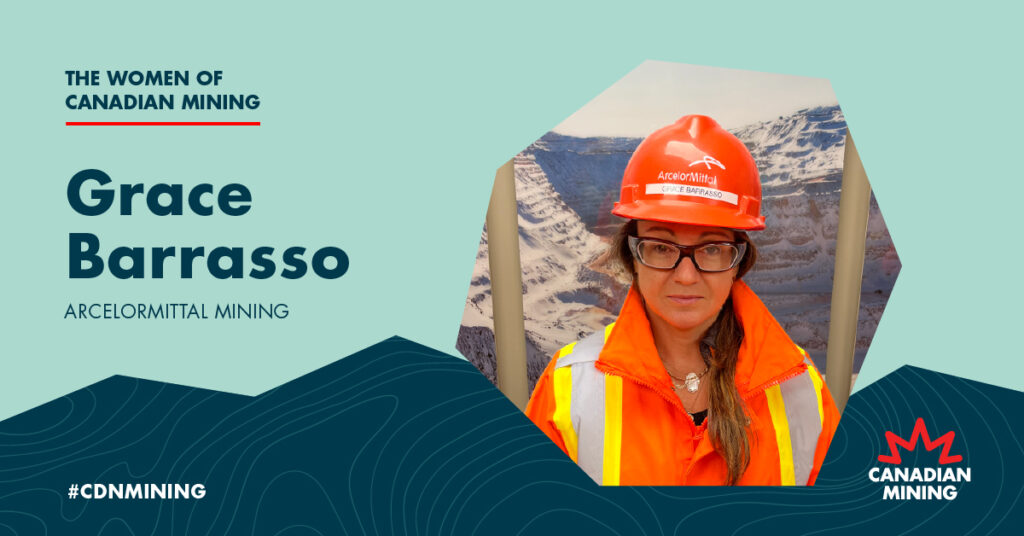 Grace Barrasso, ArcelorMittal Mining’s Vice President of Environment and Sustainable Development, has over 20 years of experience working in the mining sector in locations around the world. She is committed...
Read More
View All Stories