Ottawa – The Mining Association of Canada (MAC) welcomes the government’s forward-looking vision for our sector as proposed in Budget 2022. With unprecedented support and extensive measures, Budget 2022 will position Canada’s minerals and metals industry for success as a partner in accomplishing Canada’s goal of a greener future while also enhancing greater supply chain resiliency, particularly in battery and advanced manufacturing materials.

Budget 2022 reinforces the government’s commitment to climate action and supply chain security goals by providing strategic funding and programmatic supports to Canada’s minerals and metals sector, underscoring a recognition that the world is better off on climate change when Canada wins on critical minerals. Specifically, the budget:

“With today’s budget, the Government of Canada has positioned Canada in a leading competitive position for new investments up and down the minerals and metals sector and beyond. Doubtless, these measures will give Canada a lock on the top spot for global exploration investment and spur new investments across the value chain,” stated Pierre Gratton, MAC’s President and CEO. “Today’s budget should also send a strong signal to our allies in the US and Europe that Canada is and will remain a trusted source for responsibly mined and processed materials essential for the world’s low carbon future and security.”

The World Bank has estimated that mineral production for key materials has to increase by up to 500% for the world to meet its climate change goals. Canada is already a leading supplier of critical minerals, such as nickel, cobalt, uranium and copper, with among the lowest carbon content in the world, due to the fact that Canada has the world’s fourth cleanest electricity grid with 82 percent of power from renewable or non-emitting sources. Canada’s ESG credentials are further bolstered by the commitment of Canada’s mining sector to leading mining standards such as MAC’s Towards Sustainable Mining initiative and as the largest private sector employer and partner of Indigenous peoples on a proportionate basis.

“As one of the lowest carbon-intensity mineral and metal producers in the world, one of the greatest climate actions Canada can take in support of Paris Accord objectives is to maximize Canadian production of the low-carbon materials needed to meet projected clean technology demand,” said Gratton. “Today’s budget aligns squarely with this objective.”

Other aspects of the budget that will have a positive impact on Canada’s mining sector include:

Canada’s 2019 budget a plus for miners

The budget, unveiled by finance minister Bill Morneau on Tuesday, set aside C$700 million over[...] 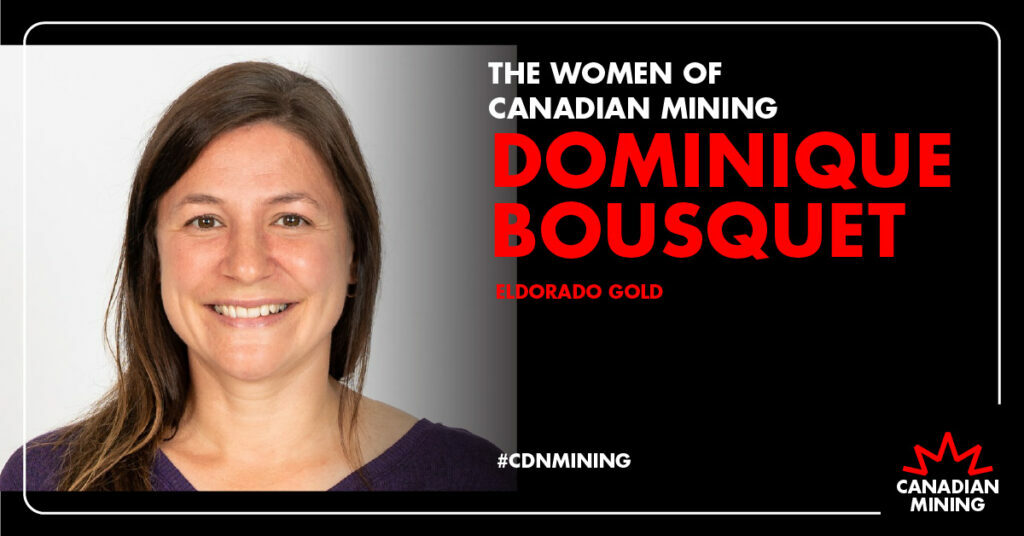 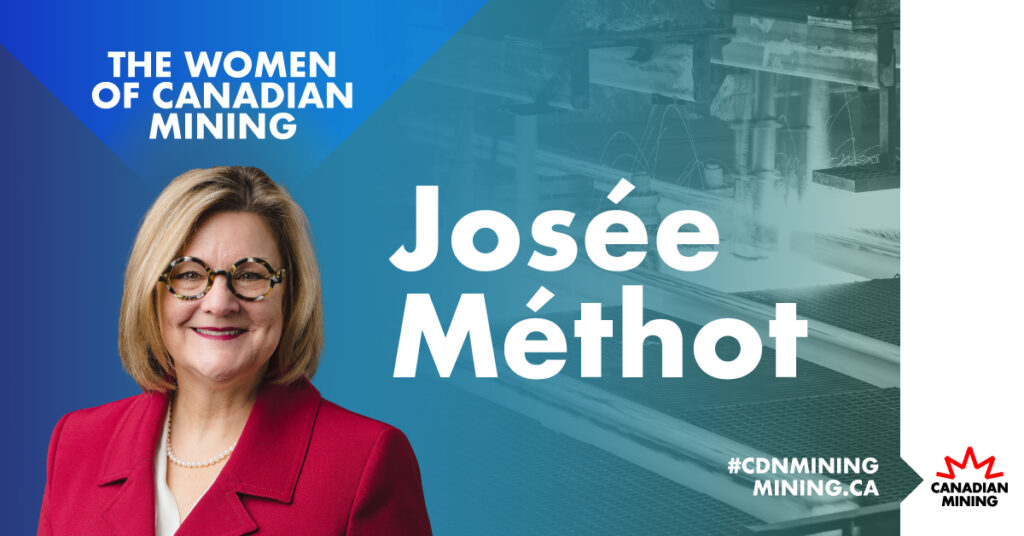