The consortium behind the CLEER supercluster proposal remains committed to transforming Canada’s mining industry through innovation, despite not being amongst the five projects selected by Innovation, Science and Economic Development Canada for supercluster funding.

The Canadian mining industry developed the pan-Canadian supercluster initiative, CLEER (Clean, Low-Energy, Effective, Engaged and Remediated) to power clean growth through mining innovation. The CLEER submission was prepared on behalf of the mining sector by CEMI, CIMRE, CMIC, COREM, IMII, and MSTA. The CLEER proposal was one of nine projects that was shortlisted by the federal government and the only proposal focused on clean resources.

“We thank Innovation, Science and Economic Development Canada for considering the CLEER proposal and are honoured to have been a finalist. While we are disappointed with the final outcome, we remain optimistic, firmly committed to mining innovation and working towards building up this significant initiative,” stated Adrian McFadden, Chair of the CLEER Interim Board. “The process of developing the CLEER initiative was a turning point for our sector. It sparked an enthusiastic response from Canada’s mining and mining supply industries and involved an unprecedented level of collaboration on innovation in our sector.”

The CLEER consortium included 162 members across Canada. It was designed to generate economic benefits across Canada by leveraging existing regional mining clusters in Ontario, Quebec, British Columbia, Alberta and Saskatchewan. As detailed in its proposal to government, this pan-Canadian “cluster of clusters” would have created an estimated 140,000 new direct and indirect jobs and contributed $26 billion to Canada’s GDP after five years.

“We believe that innovation is an important catalyst to Canada becoming the leading supplier of sustainably-sourced minerals and metals and clean-tech solutions the world needs. Moving forward, Canada’s mining industry will be seeking new opportunities to be a partner to government to achieve shared goals through innovation,” stated Pierre Gratton, President and CEO, the Mining Association of Canada.

The CLEER Supercluster, which involved an initial $700 million investment from industry partners, aimed to improve environmental outcomes, increase productivity and position Canada as a leader in mining and clean-tech solutions. The projects were developed to employ the latest technologies and innovations to tackle challenges of water use, energy intensity and environmental footprint, with aggressive targets of a 50 percent reduction in each area by 2027.

Even before Donald Trump and before Brexit, Justin Trudeau was aware that voter disenchantment and populism[...]
Read More 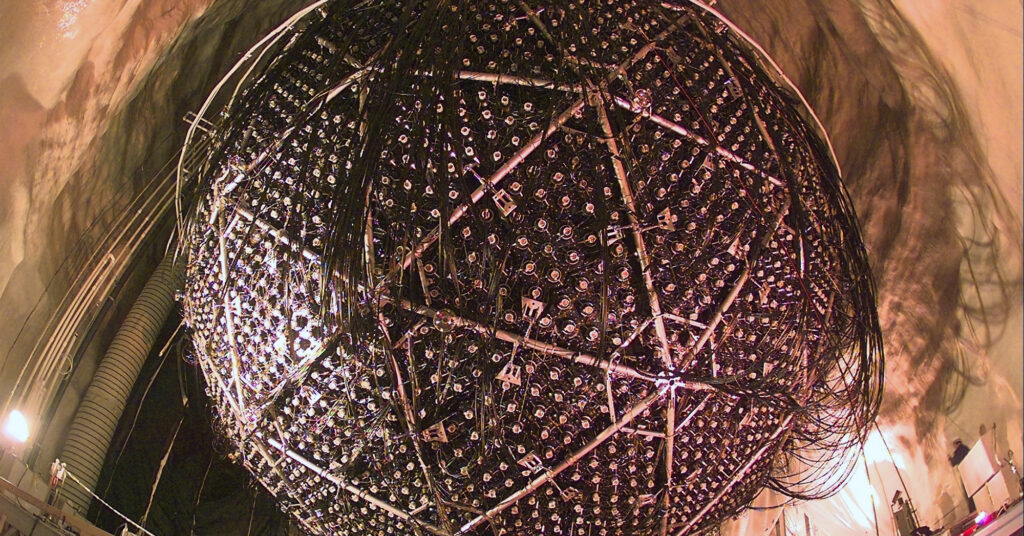 Deep inside this mine…Nobel Prize winning science is unlocking the mysteries of the universe. At Vale’s century-old Creighton Mine in Sudbury, Ontario, SNOLAB, a world-renowned science facility, is shedding new...
Read More 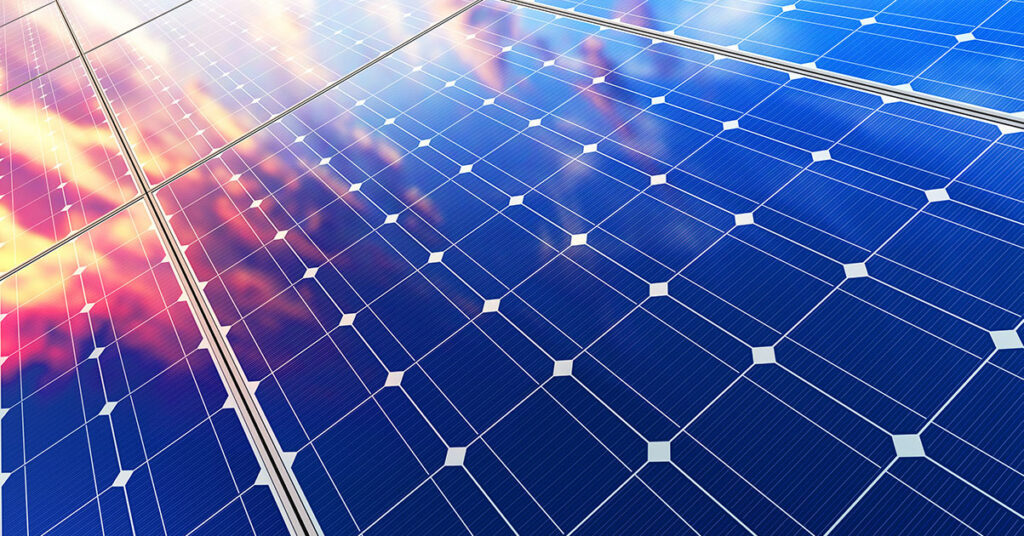 Innovation. Powered by imagination, possible by mining. Canada has all the ingredients—sustainably-sourced minerals, metals and energy products—needed for the technologies that are powering imaginations and enabling the transition to a...
Read More
View All Stories