OTTAWA –The Mining Association of Canada (MAC) is extremely disappointed in the federal government’s decision to designate Teck Resources Limited’s (Teck) Castle Project under the Impact Assessment Act (IAA). This project, which is already undergoing a rigorous provincial environmental review process with the BC Environmental Assessment Office, will extend Teck’s existing Fording River operation, a significant economic driver for BC and Canada in addition to being an important employer in the local community.

“We are very disheartened by the federal government’s decision on the Castle Project given the expansion fell well below the threshold to being subject to the IAA,” said Pierre Gratton, President and CEO of MAC. “This decision certainly has the potential to lead to longer timelines at a time of unprecedented global economic uncertainty.”

There is no comprehensible policy justification for the federal government’s decision to designate the Castle Project under the IAA as the BC Environmental Office is fully able to contend with any relevant issues. In making this decision, the federal government is sending a clear message that instead of providing support for resource projects and jobs in a time of unprecedented economic crisis, it will choose to do the opposite.

“It seems clear that this decision was political in nature as there are many projects across the country with equal or more significant impacts that are not subject to the IAA,” continued Gratton. “This is a case of the government succumbing to pressure from political interest groups while also placating the US government’s EPA and the state of Montana.”

The federal government’s decision to designate the Castle Project under the IAA comes only weeks after the new Strategic Assessment on Climate Change was released which included numerous requirements that are unworkable for the mining sector and is calling into question whether the Act will be well and fairly implemented.

“While MAC was supportive and actively engaged in all stages of the review of the federal assessment processes that led to the new IAA, this support was contingent on it being implemented well,” said Gratton. “It is unfortunate that the past month has now given our industry reason to question whether it will be implemented in a fair and efficient manner. One of the government’s loudest messages during the debate on Bill C-69 was that it would create more certainty for investment. This decision does exactly the opposite.”

The Mining Association of Canada’s (MAC) Community of Interest Advisory Panel has selected the Gahcho Kué mine, owned as[...] 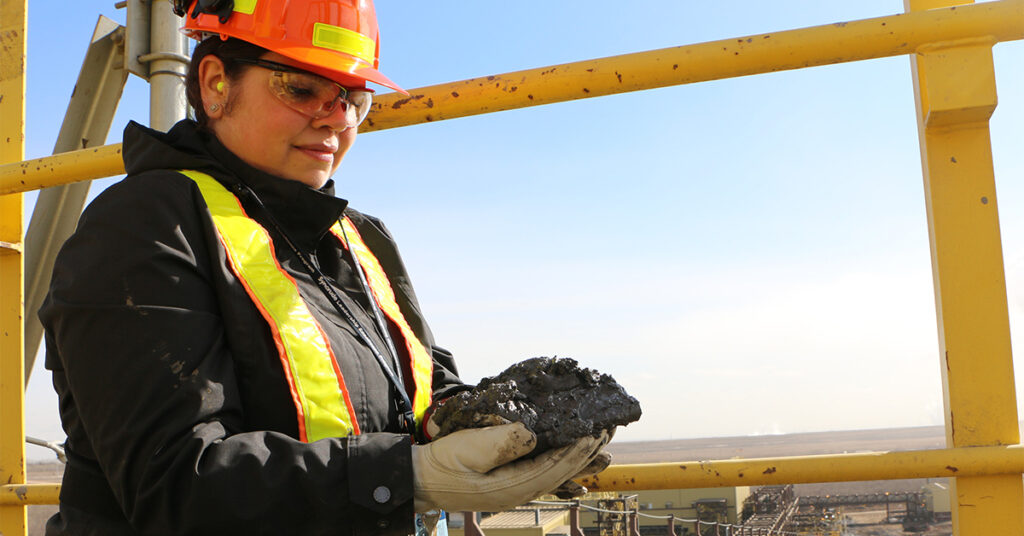 Environmental scientist Rochelle Young was raised in Fort McMurray. Of Métis heritage, she first joined Syncrude Canada Ltd. in May 2001 as a co-op student. Now a regulatory advisor, she...
Read More 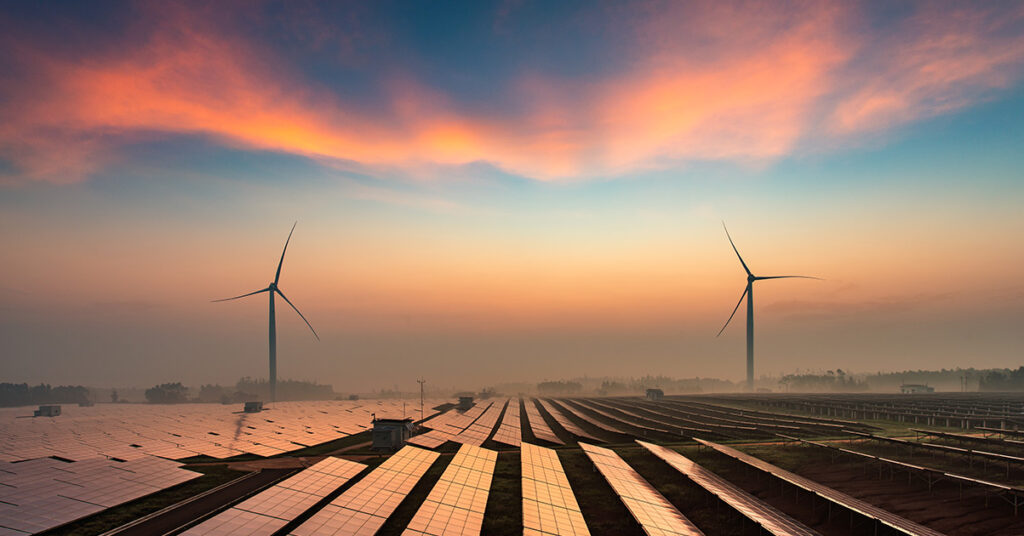 Canada has all the ingredients—sustainably-sourced minerals, metals and energy products—needed for the technologies that are enabling the transition to a low carbon future. Raw materials are transformed into technology that,...
Read More
View All Stories