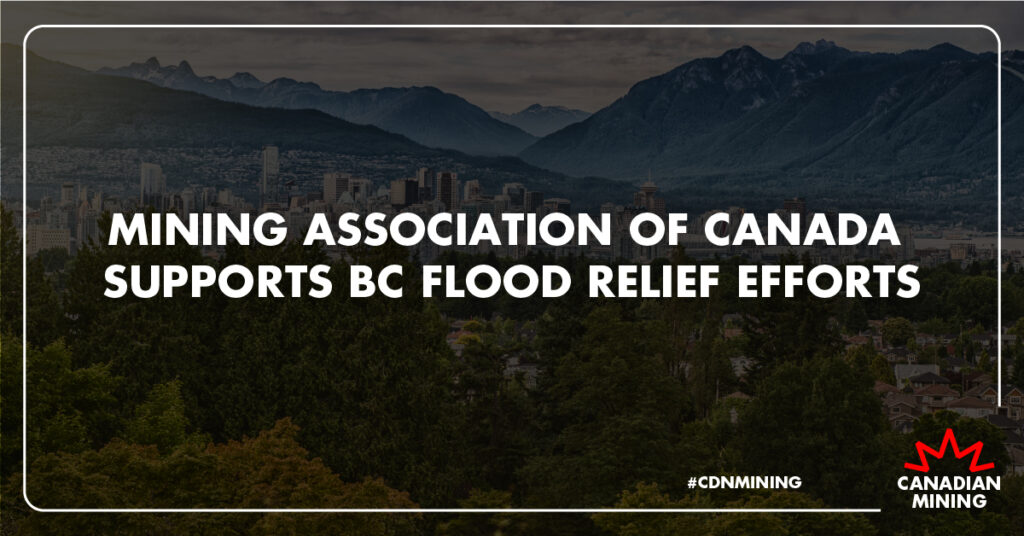 OTTAWA, November 22, 2021 – In light of the flooding currently affecting communities across British Columbia, the Mining Association of Canada (MAC) has committed $50,000 to the United Way’s United for BC Flood Response Fund. This fund will help to address important immediate needs like shelter, food assistance, trauma and mental health supports.

“Protecting the health and safety of employees, contractors, their families and communities is deeply ingrained in the Canadian mining industry’s culture and it is critically important to our sector that support be provided to those whose lives have been impacted by the flooding,” said Pierre Gratton, President and CEO of MAC. “Many of our members are based or operate in British Columbia and the devastation resulting from the flooding has hit very close to home. These floods, following the forest fires of this past summer, must also be seen as a painful impetus to strengthen the resolve of everyone in the mining sector and beyond to fight climate change.”

In addition to MAC’s support for the United for BC Flood Response Fund, several members have made individual donations to help the communities most in need. To make a donation in support of British Columbia’s flood relief efforts, visit https://uwbc.ca/flood/.

About MAC
The Mining Association of Canada is the national organization for the Canadian mining industry. Its members account for most of Canada’s production of base and precious metals, uranium, diamonds, metallurgical coal, mined oil sands and industrial minerals and are actively engaged in mineral exploration, mining, smelting, refining and semi-fabrication. Please visit mining.ca.

How mining is helping to shape the Cleantech Sector

It’s easy for consumers to discredit mining as harmful, but they might not realize that[...] 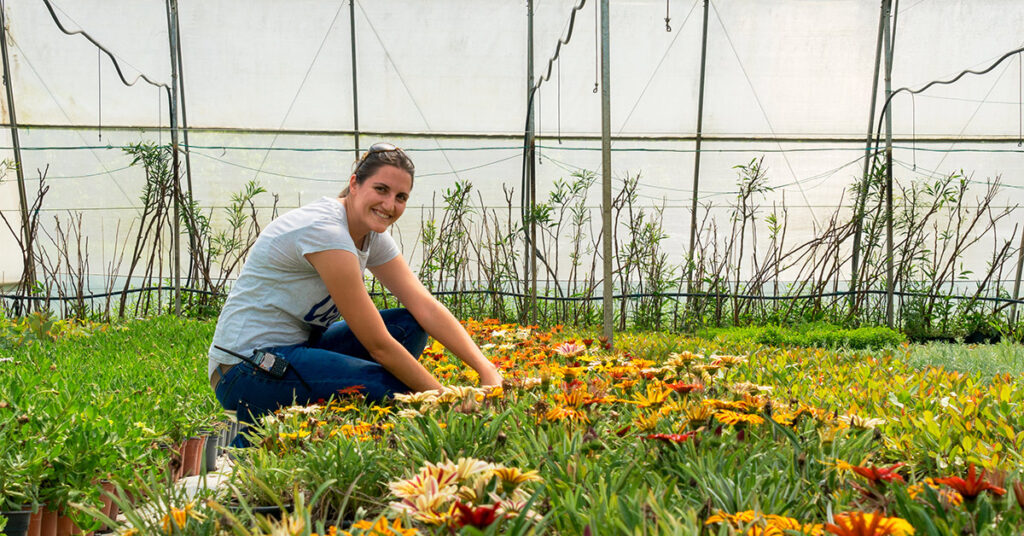 Not long ago, this was once part of a mine. Today, it’s a vibrant ecosystem. Eldorado Gold is undertaking one of the largest reclamation projects in Greece at the company’s Olympias site...
Read More 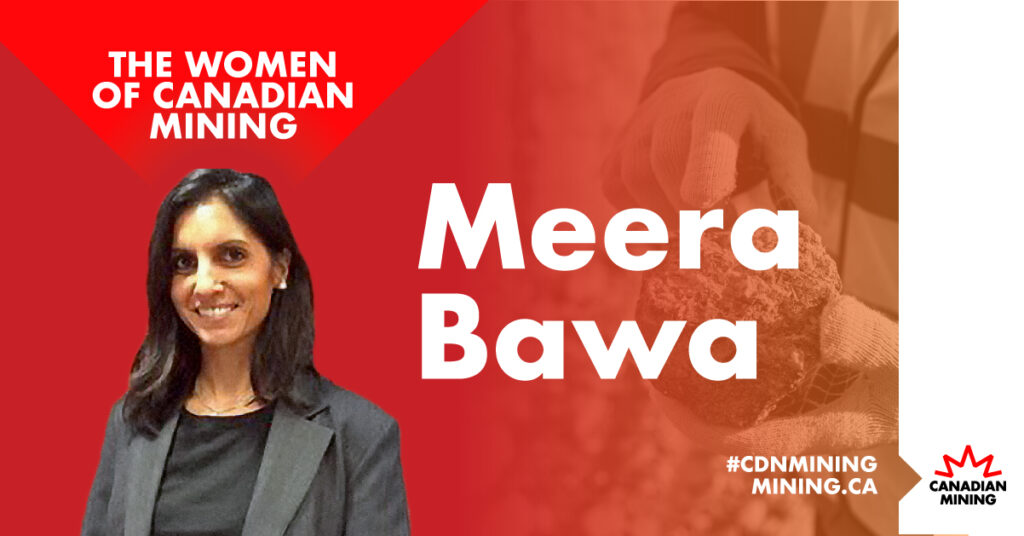