The Mining Association of Canada (MAC) expresses serious concern regarding the significant and damaging effects that the work stoppage resulting from disagreements between Canadian National Railway (CN) and the Teamsters Canada Rail Conference will have on the mining sector, and the broader Canadian economy.

The impact is felt strongly by mining companies dependent on rail to either transport supplies in, or transport products and by-products from operations. “A strike by CN workers will have a seriously harmful effect on the industry,” said Pierre Gratton, MAC’s President and CEO. “The shipment of fuel and other supplies to mine sites will be compromised as will the transport of mineral products.”

The mining industry is also the most significant customer of Canada’s Class I railways, consistently accounting for the majority (52.3% in 2018) of rail freight revenues generated annually, and is the single largest shipping group by volume. The majority of this production volume is shipped to international customers, together accounting for 20% (or more than $105 billion) of the total value of Canada’s exports in 2018, and consistently contributes positively to Canada’s balance of trade.

“In the minerals and metals sector, experience has demonstrated that a rail stoppage significantly impacts the ability of companies to bring essential inputs to their mines, and the ability to move mineral products and by-products to down-stream customers,” said Gratton. “MAC members have advised that this strike will result in a severe reduction or elimination of railway capacity and will trigger the closure of mines with concurrent lay-offs of thousands of employees beginning in a matter of days.”

To avoid significant damage to the economy, the painful interruption of an untold number of lay-offs across Canada, the potential damage to the country’s reputation as a reliable trading partner, specifically as a stable location for business operations and a competitive destination for business investment, MAC urges the government to take any and all action necessary to address this work stoppage before it damages the economy.

“We recommend that the government impose binding arbitration to address this dispute – and to also consider such arbitration as a required step in future labour disputes involving the Class 1 railroads, given the frequency and adverse impact of such disputes,” concluded Gratton.

Op-Ed: This is mining’s moment, and Canada will lead 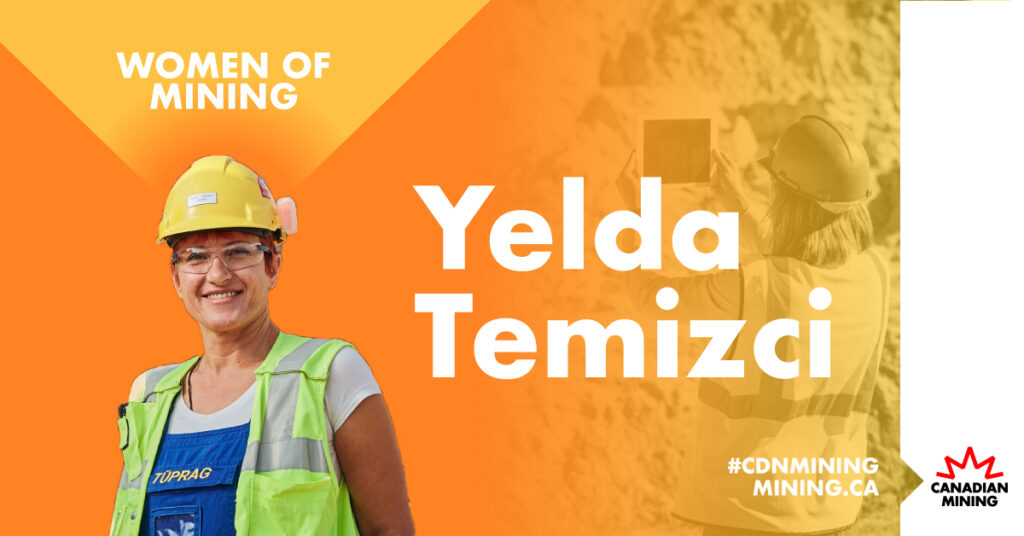 Eldorado Gold Corporation’s Yelda Temizci works as a CAT truck driver at the company’s Kisladag gold mine in Turkey and was the first female rock truck driver in the entire...
Read More 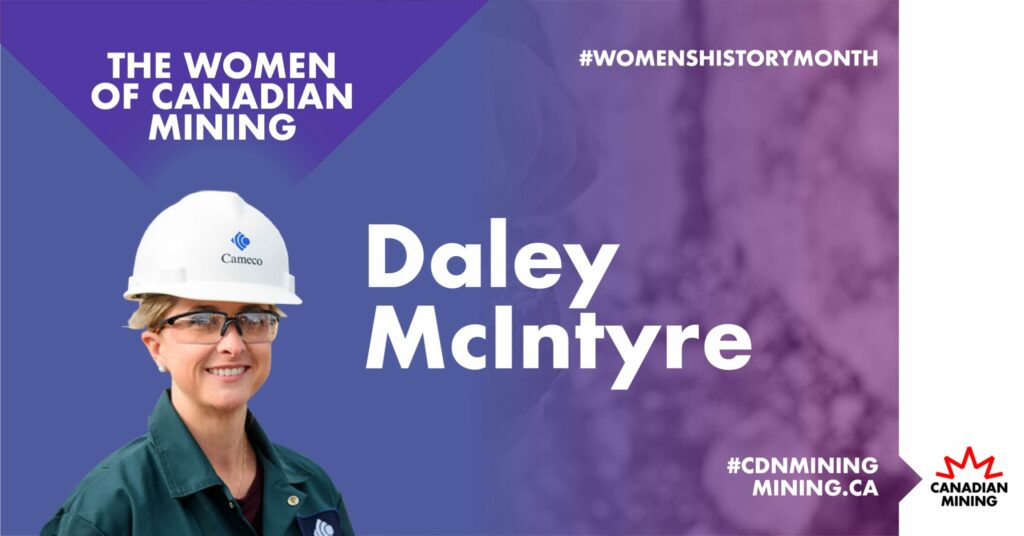 Daley McIntyre, Cameco Corporation’s Safety, Health, Environment and Quality Manager, is focused on ensuring the safety and health of the mine’s employees while also being a steward of the environment,...
Read More
View All Stories