The Mining Association of Canada (MAC) expresses grave concern regarding the significant economic impact that the CP rail strike will have on mining communities and urges the Government of Canada to take immediate action to resolve the labour dispute.

The impact is felt strongly by mining companies dependent on rail to either transport fuel in, or transport products and by-products from operations. “A strike by CP workers will have a seriously harmful effect on the industry,” said Pierre Gratton, MAC’s President and CEO. “The shipment of fuel and other supplies to mine sites will be compromised as will the transport of mineral products.”

The CP rail strike will cause a shortfall of essential fuel and supply shipments to mines across Canada. It will also prevent mines from delivering their products to their end-point destinations, thus seriously and adversely affecting their ability to operate at any functional capacity.

“On the backdrop of recent, painful and ongoing service disruptions in the rail freight market, and the damage this has already done to Canada’s reputation as a reliable trading partner, the economy can ill afford the effects of a protracted labour dispute that grinds a half of Canada’s rail freight capacity to a halt,” said Gratton.

On behalf of the mining industry in Canada, MAC urges the federal government to take early action to head off this potential work stoppage before it damages the economy. In the event of a strike action, we recommend that the government impose binding arbitration to address this dispute – and to also consider such arbitration as a required step in future labour disputes involving the Class 1 railroads, given the frequency and adverse impact of such disputes.

According to MAC’s latest Facts & Figures report, the Canadian mining industry accounts for over 50% of the freight revenues of Canada’s rail system yearly. The industry is also a key economic driver for the country having contributed $58 billion to Canada’s GDP, employed directly and indirectly 596,000 workers, and accounted for 19% (>$88 billion) of the total overall value of Canada’s exports.

Liberal transport amendments head back to the Senate

The House of Commons inched one step closer to a possible procedural showdown with the[...]
Read More 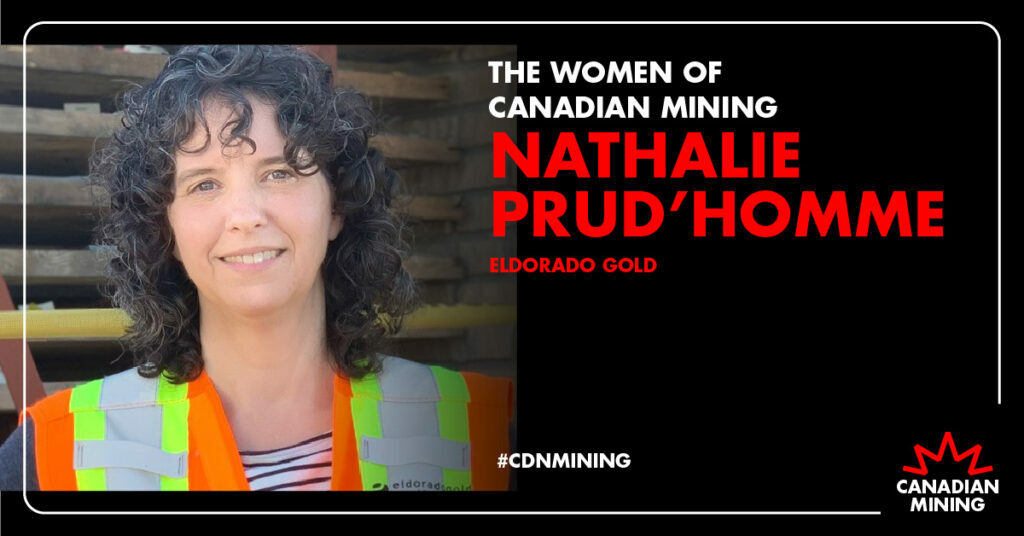 As Eldorado Gold Corporation’s #Québec Exploration Superintendent, Nathalie Prud’homme is a geologist with decades of experience in exploration and project management. She had the pleasure to see some of the...
Read More 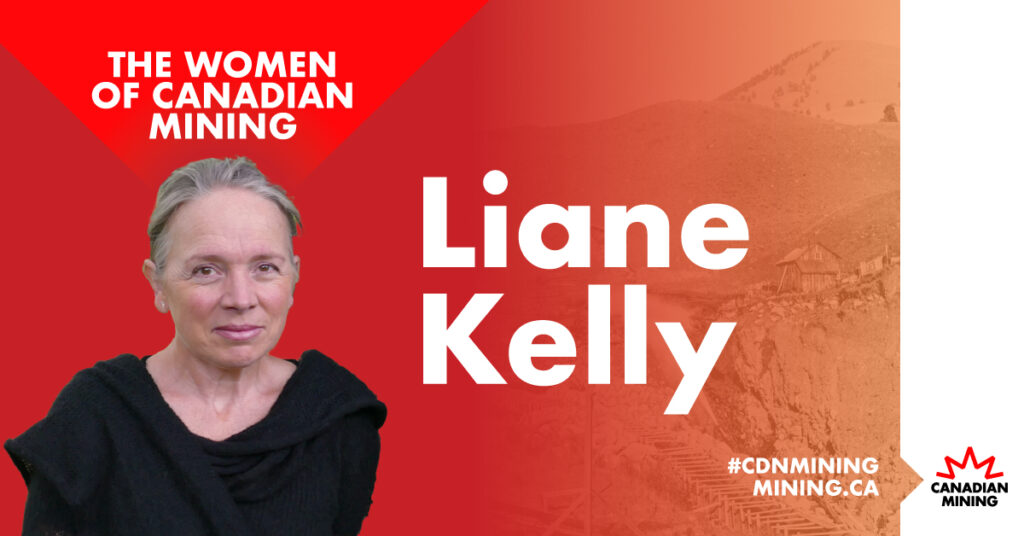 Liane Kelly, a B2Gold Corp. Board member, combines global experience in CSR and ESG along with mineral exploration. She has worked globally supporting companies in their responsible #mining practices and...
Read More
View All Stories