The Mining Association of Canada (MAC) expressed satisfaction with the federal government’s renewal of funding for key areas such as environmental assessment, the Major Projects Management Office, Aboriginal education and training, and geoscience.

“Given the current financial situation and the need for fiscal discipline, I am pleased to see the federal government renew investment in critical areas,” stated Pierre Gratton, MAC’s President and CEO. “The government has also made some strategic investments in innovation, marine safety and infrastructure that should pay dividends over time.”

Mining now accounts for a large majority of federal environmental assessments. Support for the Canadian Environmental Assessment Agency, and other federal permitting departments, is essential to ensure the timely and effective review of major mining projects. As the largest employer of Aboriginal Canadians on a proportionate bases, the mining sector is also an active partner in several Aboriginal mine training programs across Canada.  Budget 2015 renews investments for the Aboriginal Skills and Employment Strategies program, the Skills and Partnership Fund and for Indspire. Renewal of the Targeted Geoscience Initiative ($22 million over 5 years) is also an important investment in discovering new deposits and supporting the long-term future of the mining industry.

“Taken together, the federal government has maintained investments important to our sector, but also necessary to ensure Canadians benefit when the commodities market rebounds,” added Gratton. 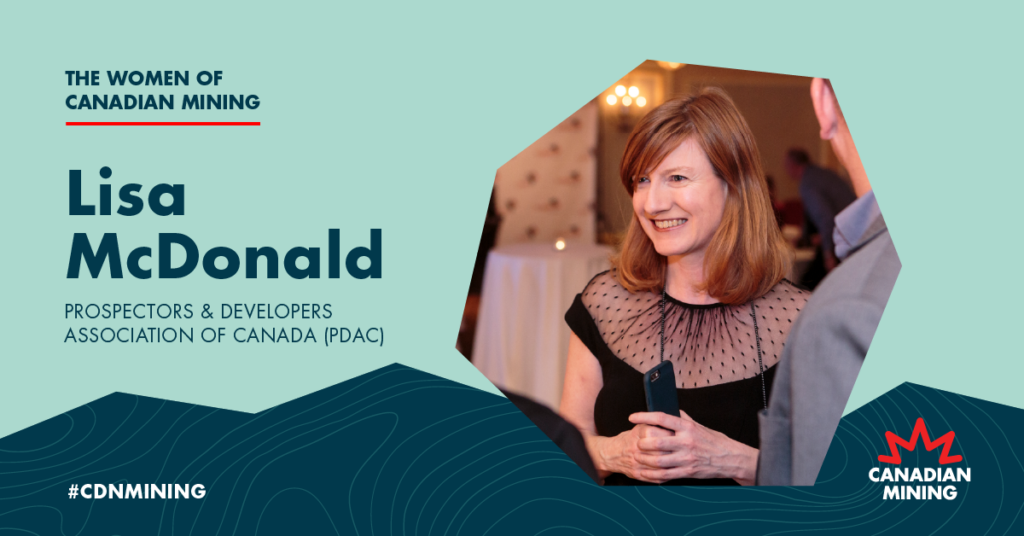 Lisa McDonald is Executive Director of the Prospectors & Developers Association of Canada, the association that represents the voice of Canada’s mineral exploration and development industry and produces the world’s...
Read More
View All Stories