The Mining Association of Canada (MAC) welcomes the new Liberal government’s investment in key priorities that facilitate the responsible growth of mining in Canada.

Specifically, today’s budget addresses a number of issues that MAC has raised with the new government, including:

The Liberal government’s first budget also makes historic investments towards reconciliation with Indigenous peoples, including significant investments in education, skills training and in social and economic infrastructure.  These investments are important building blocks for accelerating the participation of Indigenous Canadians in the mining industry.

MAC welcomes the government’s proposed $1 billion commitment over four years, starting in 2017-18, to support clean technology and innovation in the natural resources sectors, as well as the $800 million to support innovation networks and clusters.  MAC and its partner, the Canada Mining Innovation Council, looks forward to working with the government to implement its Innovation Agenda in the mining sector.

As expected, Budget 2016 also allocates significant funding to support infrastructure investments.  The mining sector is hopeful that future infrastructure planning will include a focus on improving Canada’s trade corridors and investing in northern infrastructure to encourage new mineral development and improve the economic opportunities for northern communities. 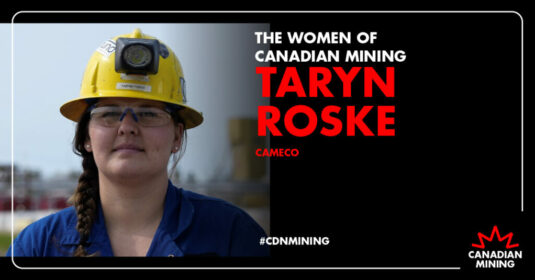 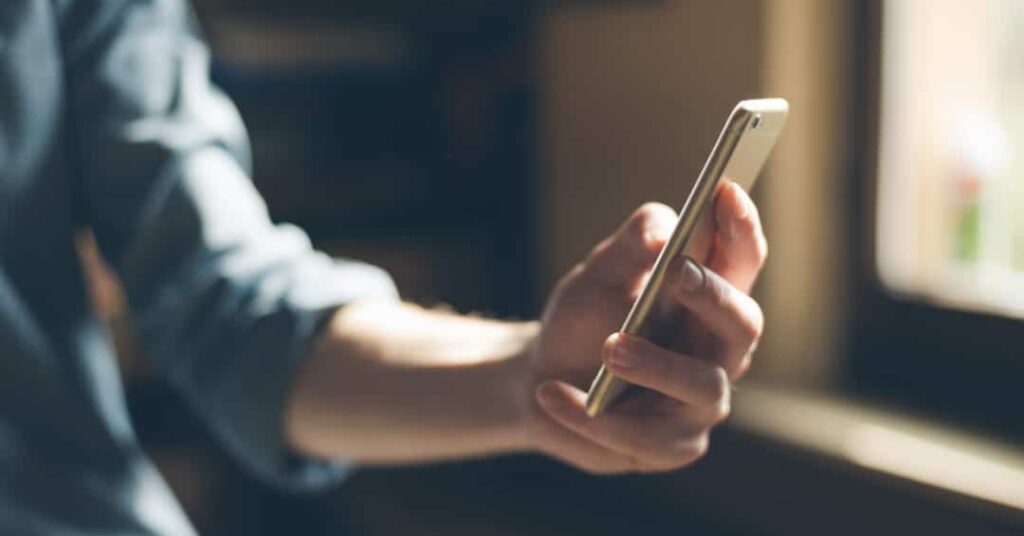 Innovative, useful…and sustainable. Through the Towards Sustainable Mining® program, we’re providing the responsibly-sourced minerals and metals that power the technologies of today and of the future. In turn, we’re helping businesses and...
Read More 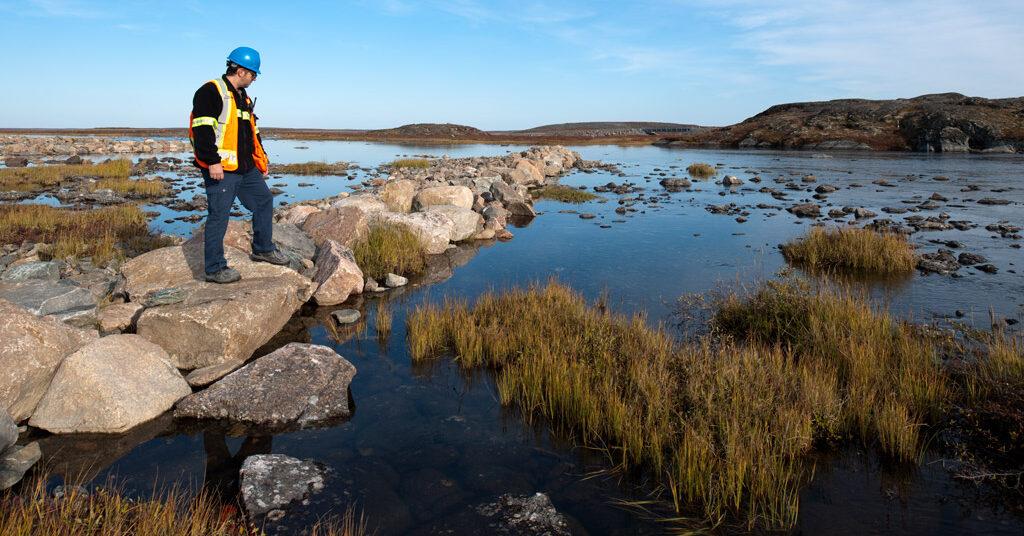 Canadian Vision: The World is on Board

In 2004, the Mining Association of Canada (MAC) established the Towards Sustainable Mining® program to ensure that mining companies are able to meet society’s needs for minerals, metals and energy products...
Read More
View All Stories