“The effectiveness and reliability of rail freight service is critical to Canada’s mineral investment competitiveness, and this move by the government will diminish that competitiveness,” stated Pierre Gratton, President and CEO, MAC. “How many mill closures and job losses, lost customers and abandoned investments will it take before a Minister of Transport and his or her department recognize that their oversight of Canada’s railway system is failing. Despite a commitment to ensure that our industry remains competitive, the government has failed to modernize the Canada Transportation Act in a way that balances the interests of shippers and railways and ensures that our wealth and job creating industries are protected from the railway’s unbridled market power.”

As the single largest customer group of Canada’s railways, mining accounts for 19% – one-fifth – of the total value of Canadian exports and over half of total rail freight revenue generated each year, yet an unlevel playing field renders many shippers, including many mining companies, captive to one railway and therefore beholden to railway market power.

The amendment on FOA, introduced by Senator Rosa Galvez – a member of the Independent Senator’s Group – and supported by all but one member of the Senate Transport and Communications Committee, was also supported by a coalition of eight captive shipper industry associations.

The amendment would have increased data transparency in the FOA process, which is the only remedy available to captive shippers to seek rates more like those that might prevail under conditions of effective competition, to address its erosion by CN and CP. Minister Garneau’s response in a motion sent to the House of Commons erodes FOA even further, strengthening CN and CP, and leaving captive shippers at their mercy. In his motion to Parliament, Minister Garneau’s does not provide a rationale for rejecting the amendment. Instead, he repeats arguments regularly made by CN and CP and ignores or defies the state of the law regarding the purpose of FOA, undermining the ability of the most captive shippers to obtain competitive rates and levels of service.

The amendment on own-motion power, also introduced by Senator Galvez and supported by the Senate Committee, was modified by Minister Garneau in a manner that will reduce the Agency’s independence and further strengthen the hand of Transport Canada and the politicization of rail service.

“This is a damaging signal to our members’ international customers who have been closely monitoring C-49 and its potential impacts as a measure of Canada’s reliability as a source for raw materials. There are significant costs associated with transporting goods to and from the mine site, and companies need to get their goods to their international customers on time.” stated Gratton.

About MAC
The Mining Association of Canada is the national organization for the Canadian mining industry. Its members account for most of Canada’s production of base and precious metals, uranium, diamonds, metallurgical coal and mined oil sands, and are actively engaged in mineral exploration, mining, smelting, refining and semi-fabrication. Please visit www.mining.ca.

LISA WRIGHT, TORONTO STAR The cost of building new mines is up to 2.5 times[...]
Read More 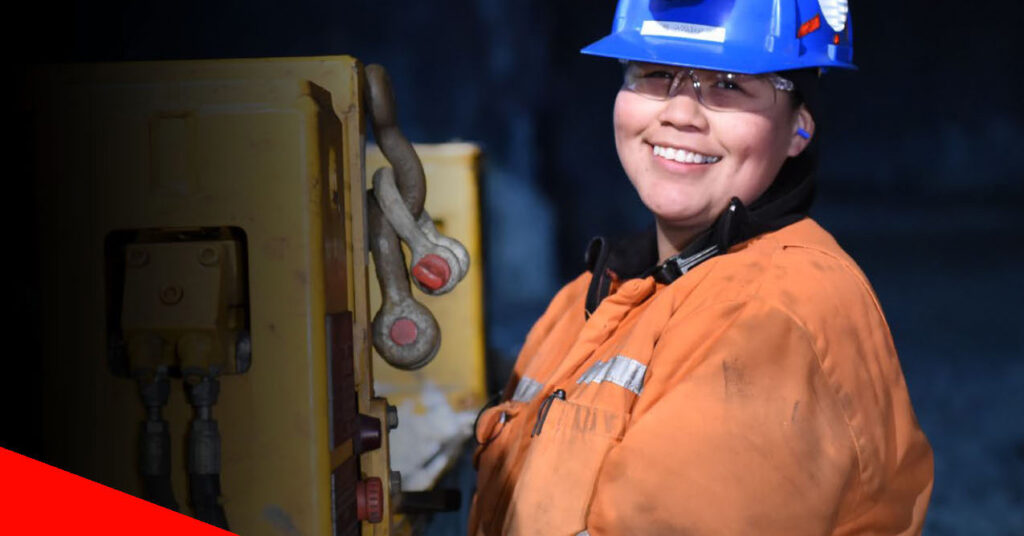 Empowering Aboriginal Women…Inspiring the Next Generation Through the Tamatumani program, Vicki Amidlak became the first Inuit woman to work as an underground miner at Glencore’s Raglan Mine, located in Nunavik...
Read More 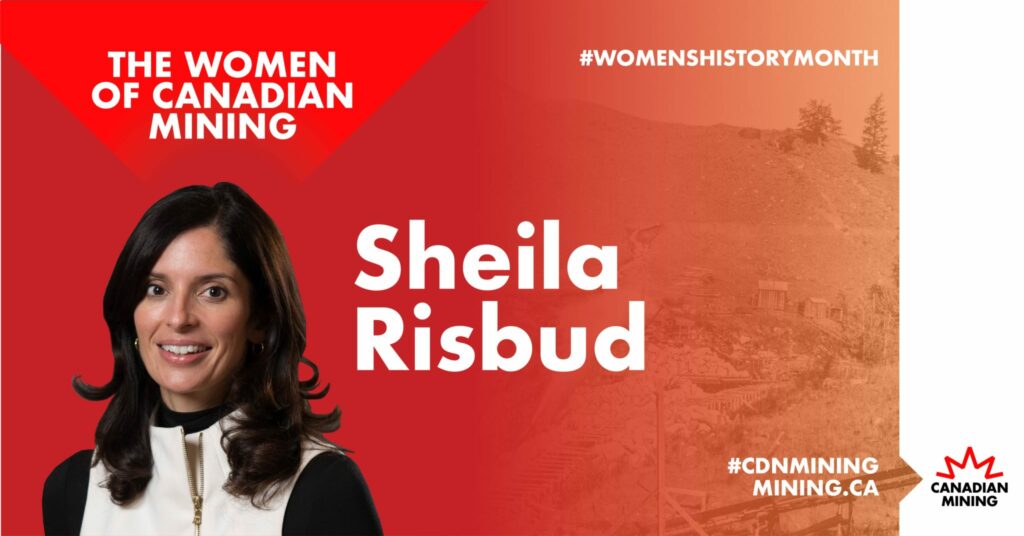 Sheila Risbud, Director of FRO Castle Project for Teck Resources Limited, is a leader in driving sustainable initiatives in Canada’s mining sector and played an important role in the creation...
Read More
View All Stories