Commitment is a global first for a national mining association

Today, the Mining Association of Canada (MAC) has announced a membership commitment to implement the Voluntary Principles on Security and Human Rights (VPs).

Several MAC members already formally participate in the Voluntary Principles on Security and Human Rights Initiative (VPI) and several others apply the VPs for their operations abroad. With today’s announcement, MAC member companies that rely upon private or public security forces have committed to implementing a human rights and security approach consistent with the VPs and based on a determination of risk at mining facilities that they control. Furthermore, MAC members with international mining operations will report on their implementation annually in MAC’s TSM Progress Report.

The announcement coincides with the annual plenary meeting of the VPI, which is being held this week in Ottawa. The meeting effectively concludes Canada’s Chairmanship of the VPI, a position it has held since April 2016 for a one-year period.

Created in 2000, the VPs are standards to help extractive sector companies balance the obligation to respect human rights while protecting the assets and people at their operations. The Government of Canada has identified the VPs as one of six leading standards in Canada’s CSR Strategy for the Extractive Sector. The CSR Strategy also highlights MAC’s Towards Sustainable Mining® (TSM) initiative, which has recently been adopted by the national mining associations of Finland, Argentina and Botswana.

“With Canada’s Chairmanship of the VPI this past year, it was timely to make this announcement. It underscores MAC members’ commitments to respect human rights and to operate responsibly with respect to security practices. Our members take their responsibilities to protect the safety of its people and the communities where they operate seriously, and the VPs is one important way that they can demonstrate that commitment,” stated Pierre Gratton, President and CEO, MAC.

“This is the right step in a positive direction for the mining industry and I applaud MAC’s leadership to place human rights principles at the forefront of corporate responsibility,” stated the Honourable François-Philippe Champagne, Canada’s Minister of International Trade.

“Our Government is proud that Canadian companies and industry associations continue to be recognized globally for their leadership in ethical, social, and environmental practices. MAC’s commitment to the Voluntary Principles is another example of this leadership and the importance of advancing sustainable mineral resource development while respecting human rights and promoting community-level partnerships,” stated the Honourable Jim Carr, Canada’s Minister of Natural Resources.

“At The Fund for Peace, we have witnessed firsthand the positive impact of the VPs in helping companies protect the safety of communities and better respect their rights. The VPs also provide a unique opportunity for constructive dialogue between communities, companies and governments, which can be critical to maintaining peace and prosperity on the ground throughout the lifecycle of a project. MAC’s adoption of the VPs as a mandatory membership requirement is a positive step that will undoubtedly improve members’ operations and, most importantly, lead to safer communities,” stated J.J. Messner, Executive Director, The Fund For Peace.

For more information about the Voluntary Principles, visit www.voluntaryprinciples.org

What does it mean when one of the most significant mining jurisdictions in the world[...]
Read More 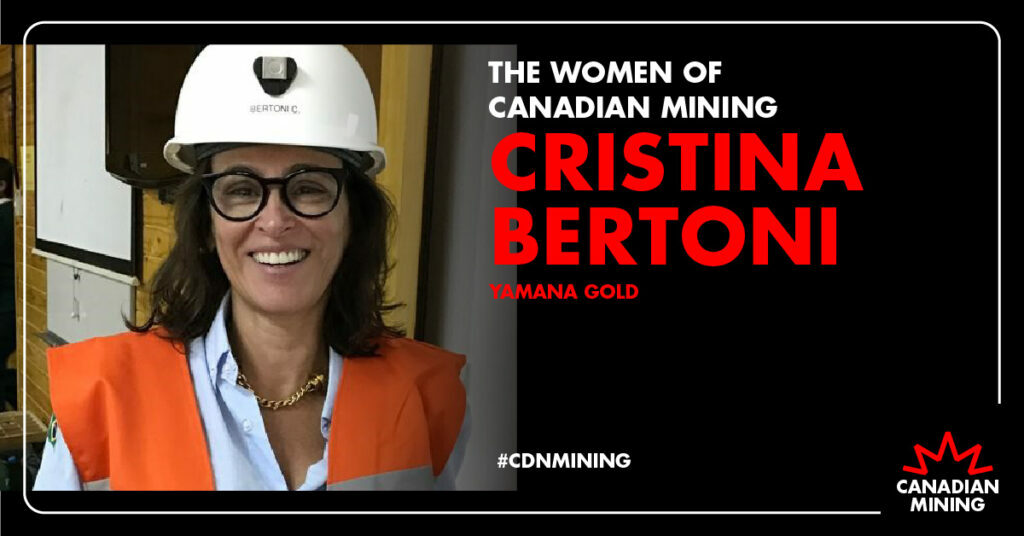 As Yamana Gold Inc’s VP of Procurement Cristina Bertoni is responsible for all supply chain & procurement operations for the company. She is passionate about D&I and has received awards...
Read More 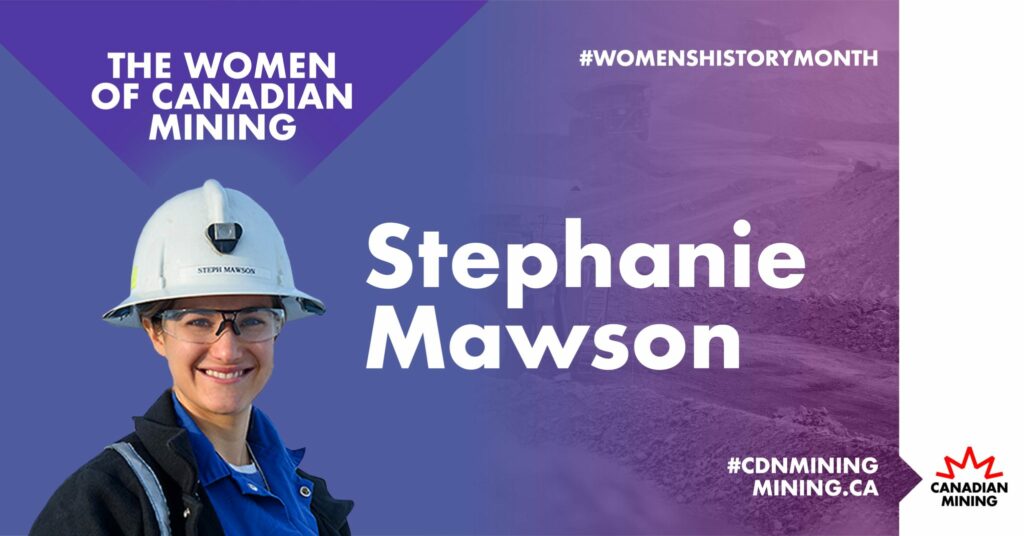 Stephanie Mawson’s role as mine engineer at Cameco Corporation’s Cigar Lake takes her 600M below the surface as she blazes a trail for future female engineers at the world’s highest...
Read More
View All Stories