The Mining Association of Canada (MAC) has commissioned an independent, multi-stakeholder expert task force to review its tailings management requirements and guidance documents under its Towards Sustainable Mining (TSM) initiative, a mandatory program for all MAC members, to ensure they are as effective as they can be at preventing tailings dam failures and optimizing the design, construction and ongoing management of tailings storage facilities. MAC plans to publish the task force’s final report by the end of 2015.

The formation of the independent task force is part of MAC’s ongoing review of its tailings management program, which it proactively initiated immediately following the August 4th 2014 tailings breach at the Mount Polley mine, located in south-central British Columbia. The task force will review TSM’s tailings management requirements and MAC’s three tailings management guides, and will advise on how these can be enhanced and strengthened. The findings and recommendations of the BC independent expert engineering investigation and review panel’s report, released in late January, will be assessed by the task force as part of its review.

One of the BC panel’s key recommendations pertaining to corporate governance was that any mining operation proposing to operate a tailings storage facility in BC should either be required to be a member of MAC—ensuring adherence to TSM—or be obliged to commit to an equivalent program that would also include an audit function. Notwithstanding this endorsement, the MAC Board of Directors believes that a review to consider further enhancements to and strengthening of the tailings component of TSM is warranted.

“The Towards Sustainable Mining initiative, along with the mining industry’s prioritization of tailings management, has contributed to a strong record of the safe operation, management, closure and aftercare of tailings facilities in recent decades. At the same time, we believe there is always room for improvement and we are committed to learning from the Mount Polley incident with the goal of ensuring we never have another one,” said Pierre Gratton, President and CEO, MAC.  “The Canadian mining industry is committed to doing everything it can to ensure the safety and protection of the environment and communities around our sites.  If anything can be changed within the TSM system to improve safety, we want to know about it.”

The independent task force will be chaired by Doug Horswill, a former Chair of MAC’s Board of Directors and former Senior Vice President of Sustainability and External Affairs at Teck Resources Limited. The task force will include the following representatives:

Dirk Van Zyl, who served on the BC panel, will serve as a special advisor to the task force.

“As a member of MAC, we are pleased to see this initiative brought forward,” stated Pierre Lebel, Chairman of Imperial Metals Corporation.  “Now that the cause of the failure has been identified, the industry is looking into all associated aspects of dam safety and design to prevent this type of failure from ever occurring again.” Dirk Van Zyl, who served on the BC panel, will serve as a special advisor to the task force.

“It is a privilege to be part of this important review, which continues to demonstrate the Canadian mining industry’s commitment to dam safety,” said Doug Horswill, Chair, TSM Independent Review Task Force. “The task force will work over the coming months to ensure that TSM and MAC’s tailings guides continue to be effective in the management of tailings facilities across Canada. If improvements to TSM’s tailings requirements and guidance can be made in light of the findings from the BC panel’s report, I am confident that the task force’s team of experts will be able to identify them for immediate incorporation.”

TSM is a mandatory program for MAC members, and its requirements go well beyond regulatory obligations. It is designed to improve industry’s operational performance in key environmental and social areas, including tailings management, and it includes third-party verification of reported results. Both the Mining Association of British Columbia and the Quebec Mining Association have recently adopted TSM and are working with their members on implementation. A major component of TSM includes commitments to ensure the safe operation and management of tailings. In fact, one of the main drivers behind the development of TSM in the late 1990s was to ensure tailings dam safety through strong tailings management practices. Since TSM’s launch in 2004, MAC members have made steady improvement in this area.

Ottawa, ON – Australia’s minerals industry will introduce the Towards Sustainable Mining (TSM) system to improve site-level performance through regular and transparent reporting on safety, environmental and social performance, including partnerships[...]
View Press Release 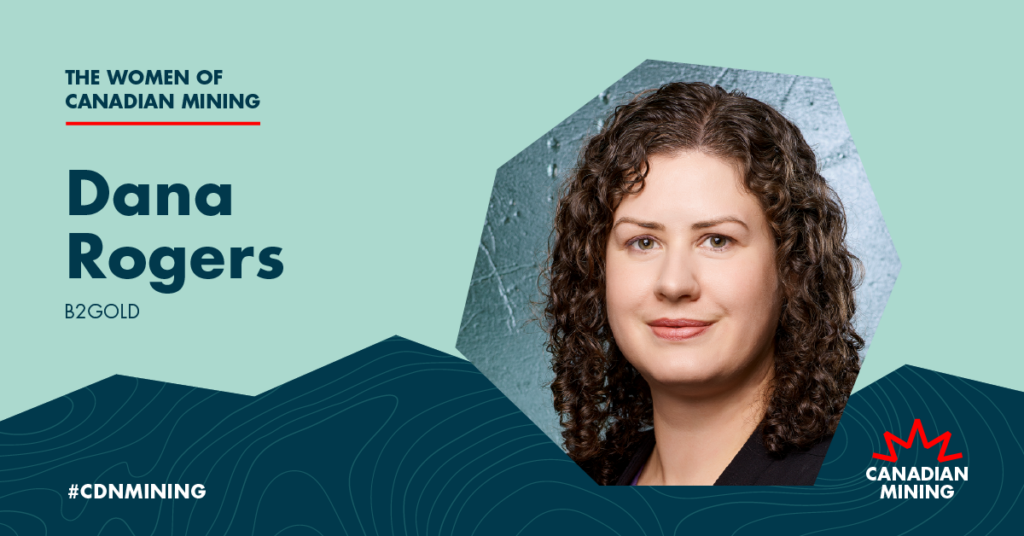 Dana Rogers has been Vice President of Finance at B2Gold since 2014. For over 20 years, Dana’s career as a Financial Controller has spanned several public mining companies, supporting operations...
Read More 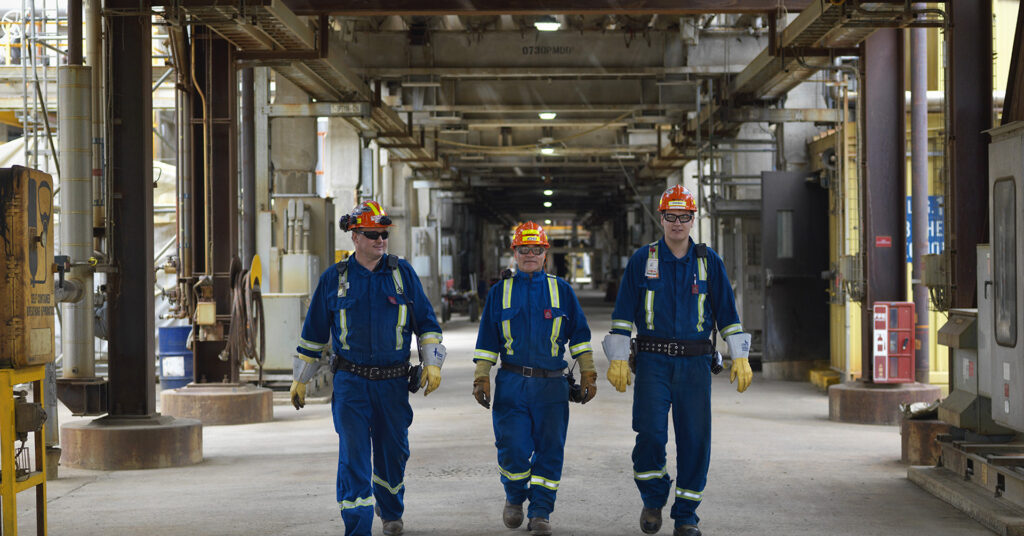 Syncrude Canada Ltd. leverages innovation to drive its success as an oil sands mining operator. This includes the company’s Base Mine Lake (BML). Through the reclamation process, one of Syncrude’s...
Read More
View All Stories