The Mining Association of Canada (MAC) welcomes Budget 2017’s planned investments in key areas such as infrastructure and innovation, but encourages the federal government to act quickly on these items to improve Canada’s investment climate.

This is especially important given that Canada has experienced nine consecutive quarters of declining business investment and is facing competitiveness challenges from global developments.

“Budget 2017 contains important steps that have the potential to restore Canada’s place as the world’s top destination for mineral investment and place to do business, including addressing the infrastructure shortage in Canada’s remote and northern regions and supporting industry’s innovation efforts. However, more details are needed to determine whether they will be successful in fostering sustainable mining growth and enabling Canada to compete against other nations for much-needed investments,” stated Pierre Gratton, President and CEO, MAC.

MAC welcomes Budget 2017’s programs that seek to address Canada’s infrastructure challenge, especially as they relate to remote, northern and Indigenous communities. MAC has long advocated for the Canada Infrastructure Bank as a mechanism to address unique northern needs and encourage new investment into Canada. MAC and its members look forward to further developments on the bank and how it can support northern communities, Indigenous economic reconciliation, and businesses operating in remote and northern regions.

Further, MAC welcomes the government’s commitment to develop a new National Trade Corridors Fund to address congestion in the transportation supply chain, and improve the efficient and fluid transportation of freight. To support and inform how these investments should be undertaken, and how broader transportation policy should be developed, MAC also applauds the government’s $50 million, multi-year commitment to establish the Canadian Centre on Transportation Data and associated open portal. MAC has long called for greater transparency in the rail freight network, critical to identifying bottlenecks and solutions to them.

On innovation, MAC strongly supported Budget 2016’s $1 billion investment in driving innovation in natural resources sectors. MAC continues to be encouraged by Budget 2017’s innovation commitments and is hopeful that programs will be launched this year that will support innovation in the mining sector. Specifically, MAC and its members strongly support the Canada Mining Innovation Council’s Towards Zero Waste Mining (TZWM) program as the mechanism to drive widespread adoption of transformational technologies across the sector, such as electric vehicles and energy efficiency.

MAC also welcomes a number of specific policy measures in Budget 2017, including:

“MAC is also pleased to see funding for work-integrated learning and we are currently working with the Mining Industry Human Resources Council to support such a program for the mining sector,” stated Gratton.

The report, which includes socio-economic data published by the NWT’s three diamond mines, is compiled by the NWT & Nunavut Chamber of Mines. 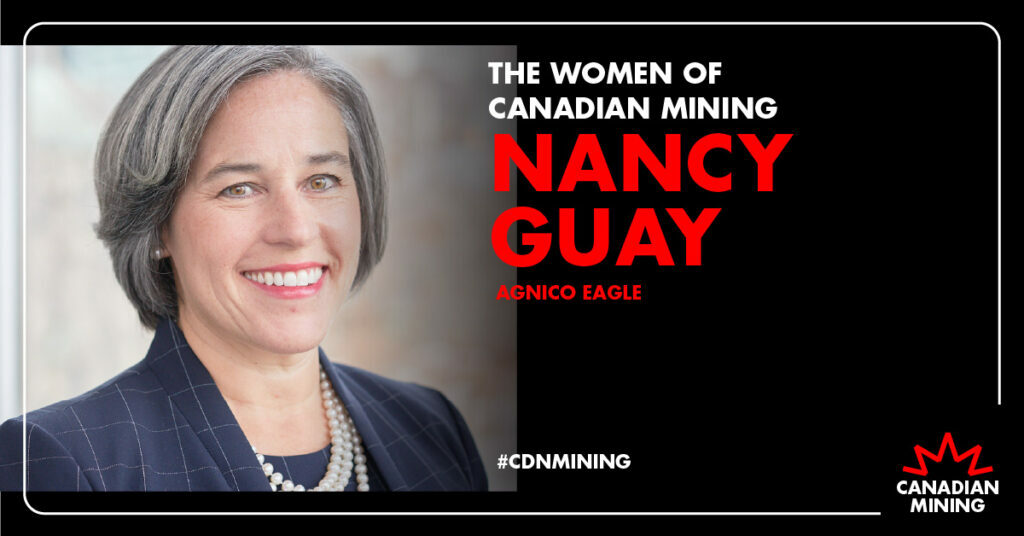 Nancy Guay has 25+ yrs experience in the mining sector and has worked in many positions with Agnico Eagle Mines Limited, including currently as VP of Technical Services-as a Board...
Read More 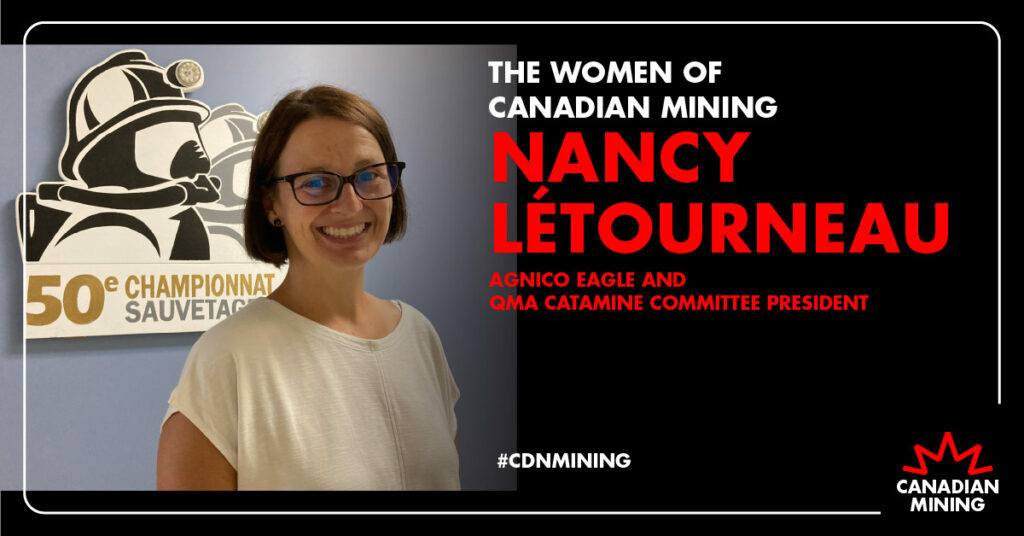