The Mining Association of Canada (MAC) and its members are reviewing proposed legislative changes to the federal environmental assessment process for mining projects, following today’s introduction of legislation to enact the Impact Assessment Act and amend the Navigation Protection Act (renamed the Canadian Navigable Waters Act) and the tabling of legislation earlier this week to amend the Fisheries Act.

Mining projects are currently subject to extensive federal oversight, including through the Canadian Environmental Assessment Act 2012, the Fisheries Act and Navigation Protection Act, and make up the bulk of projects currently subject to federal environmental assessment. Mining projects, which fall under provincial jurisdiction, also undergo comprehensive provincial assessment and permitting processes. The regulatory reform of 2012 did not reduce the level of federal oversight of mining projects.

At first glance, the draft legislation introduces a range of new concepts related to timelines and costs, which depending on how they are implemented, could adversely impact the industry’s competitiveness and growth prospects. At the same time, the bill appears to strengthen the Agency’s authority to run efficient processes. It also commits to regional and strategic assessments and more innovative and fair approaches to addressing cumulative effects, and enhances opportunities for Indigenous and public participation. Additionally, there are provisions for greater cooperation with other jurisdictions and better coordination within the federal government.

“How well the regulatory regime works is a decisive factor for the health of the mining industry and Canada’s ability to attract new mineral investment. It will also influence whether Canada can harness the potential of a low carbon future, which has already begun to increase global demand for key minerals and metals such as copper, lithium, nickel, cobalt, iron and steelmaking coal,” said Pierre Gratton, MAC’s President and CEO. “We will continue to engage with the federal government on the new legislation and in consultations on subsequent regulations to work towards an effective and efficient project review process.”

Moving forward, it is critical that government carefully plan for the transition and ensure that there is adequate capacity to implement the new approach.

“We’re encouraged by the government’s recognition of the need for capacity with its planned investment of $1 billion over five years to help ensure that the Impact Assessment Agency and departments can effectively implement the changes,” stated Gratton. 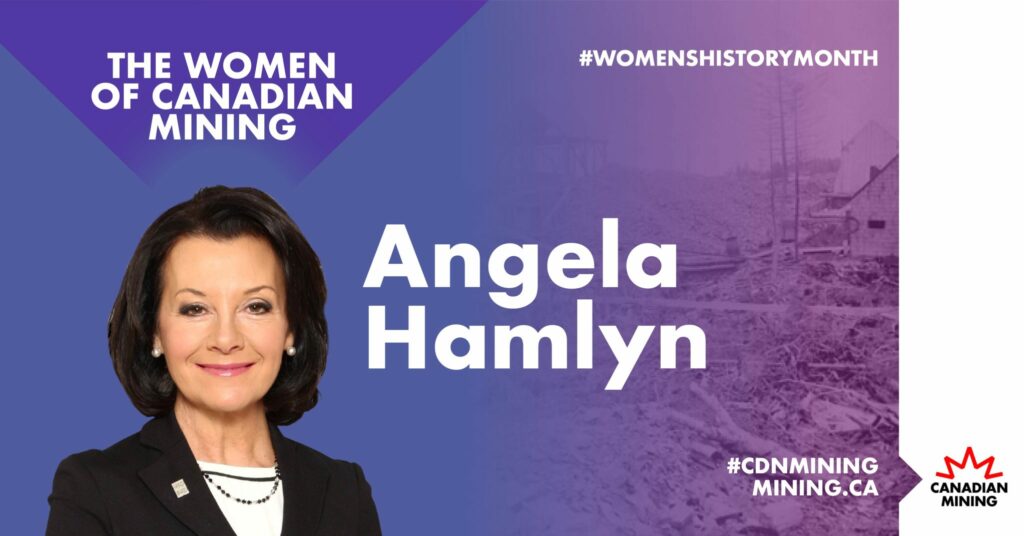 As CEO of the Canadian Institute of Mining, Metallurgy and Petroleum, Angela Hamlyn leads the organization dedicated to the advancement of knowledge, celebration of excellence and promotion of sustainable practices...
Read More

Stacy Kennedy, a professional Geologist and Vale’s Manager of health, safety and operational risk in Manitoba, has worked in Canada’s mining industry for over 15 years and was recently appointed...
Read More
View All Stories