The Mining Association of Canada (MAC) welcomes the measures included in the 2018 Fall Economic Statement as an important boost to Canadian mining competitiveness.

The 2018 Fall Economic Statement proposes several measures that will enhance the investment competitiveness of Canada’s mining and metal manufacturing sectors, including:

“The enhanced treatment of capital expenditures in the first year for mining and metal manufacturing provides an important incentive to invest in Canada at a time when the mining industry is enjoying generally stronger commodity prices and is looking at growth prospects around the world,” said Pierre Gratton, President and CEO for MAC. “The write-off of the full cost of clean energy equipment will serve to incentivize investments in northern Canada where access to grid power does not exist, supporting a transition to low carbon energy alternatives. We are hopeful that this will also include the transition currently underway to move towards the use of electric haul trucks, and other heavy equipment. Extending the METC for five years, a request of the exploration sector for many years, is a major boost for mineral explorers and will help Canada recapture the top global position for mineral exploration investment.”

“Canada’s tax regime is a major determinant of its attractiveness for domestic and international mining investment,” said Gratton. “MAC appreciates the government’s recognition of the need to improve Canada’s investment competitiveness in mining.”

Other measures contained in the Fall Economic Statement that MAC welcomes include: 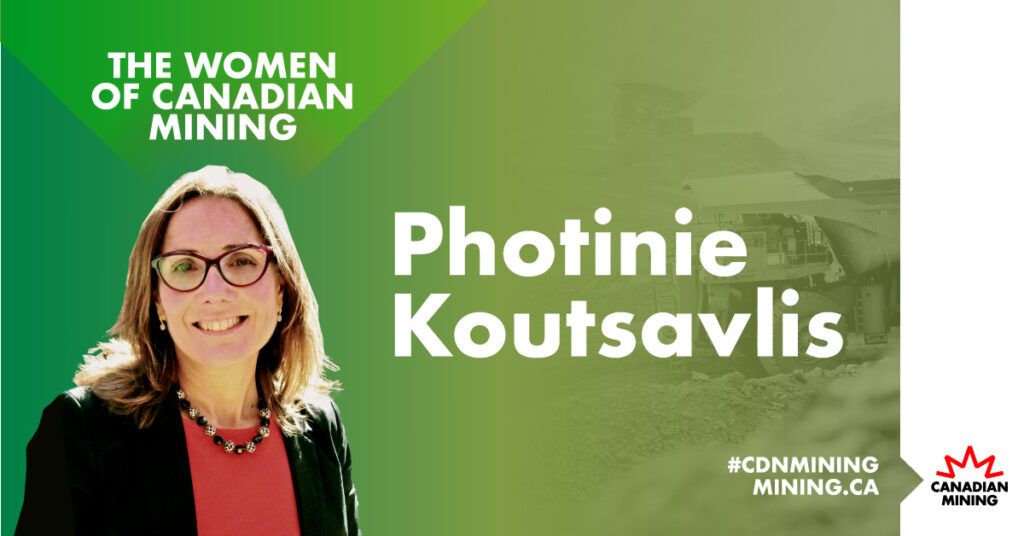 Photinie Koutsavlis leads policy development on priorities relating to Canada’s mining sector and is the force behind the Canadian Minerals and Metals Plan, the Federal/Provincial-Territorial plan focused on strengthening the...
Read More 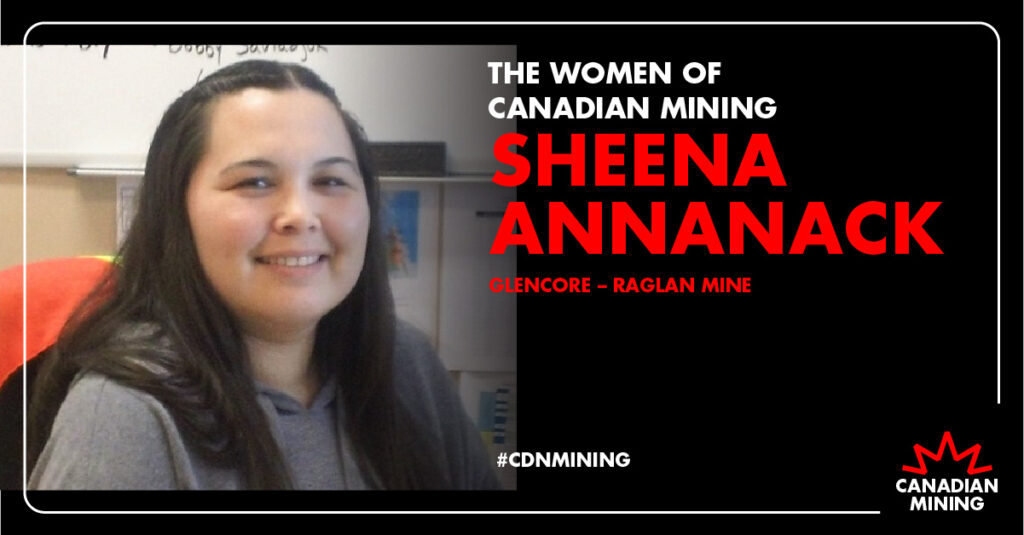 Committed to mine safety, Sheena Annanack is the first Inuk woman to become a firefighter at Glencore’s Raglan Mine and serves as Accommodation Supervisor at the site.
Read More
View All Stories