Transportation 2030 is a first step in the right direction

The Mining Association of Canada (MAC) is encouraged by the Minister of Transport’s commitments today to improve Canada’s transportation network to facilitate economic growth and address long-standing issues in the rail freight market.

The mining industry consistently accounts for approximately 20% of the total value of Canadian exports, amounting to $91.2 billion in 2015. As a consequence of this international reach, the mining industry is the single largest customer group of Canada’s railways, accounting for 51.4% of total rail freight revenue generated in 2015.

“We appreciate the Minister of Transport’s recognition that trade begins at home. Mining companies require an effective and reliable transportation network to get their goods to market and to grow their businesses. The reliability of the transportation network is also a key consideration when companies determine whether or not to invest in Canada,” stated Pierre Gratton, President and CEO, MAC. “We are hopeful that the government delivers on its commitment to create a more transparent and balanced transportation system.”

MAC was pleased to see a commitment in the government’s Strategic Plan, Transportation 2030, to establish a new data regime to support evidence-based decision making, and a commitment to making that data available to those who use the transportation system. MAC encourages the government to be bold in this pursuit, and ensure that both railway performance and capacity data are included for disclosure in any regime to be established.

MAC was also encouraged by the Minister’s commitment to address long-standing issues in the rail freight market by introducing legislation in the spring of 2017 that better defines adequate and suitable service, improves access and timelines for Canadian transportation agency decisions, and addresses the future of the maximum revenue entitlement and extended interswitching.

“We view today’s announcement as a positive step forward in improving Canada’s transportation network, but we recognize that important steps remain to get there. MAC will remain a constructive partner as government seeks to implement these measures,” stated Gratton.

The Mining Association of Canada (MAC) expresses its profound disappointment and frustration with the government’s removal of a Senate amendment relating to Final Offer Arbitration (FOA), and with its modification[...] 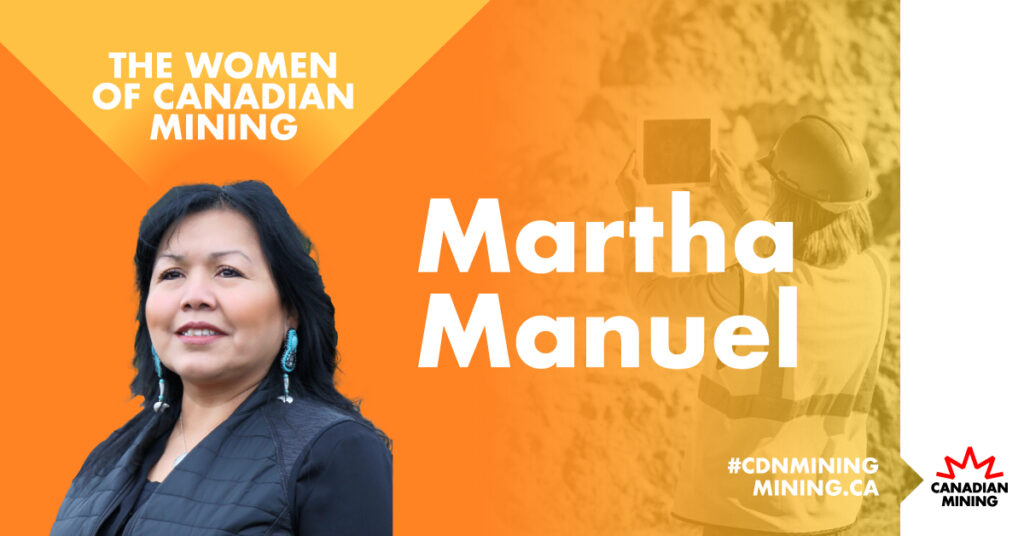 Martha Manuel, the recipient of Women in Mining Canada’s 2020 Trailblazer Award, focuses on ensuring Canada’s mining sector creates long term benefits for the communities in which it operates.
Read More 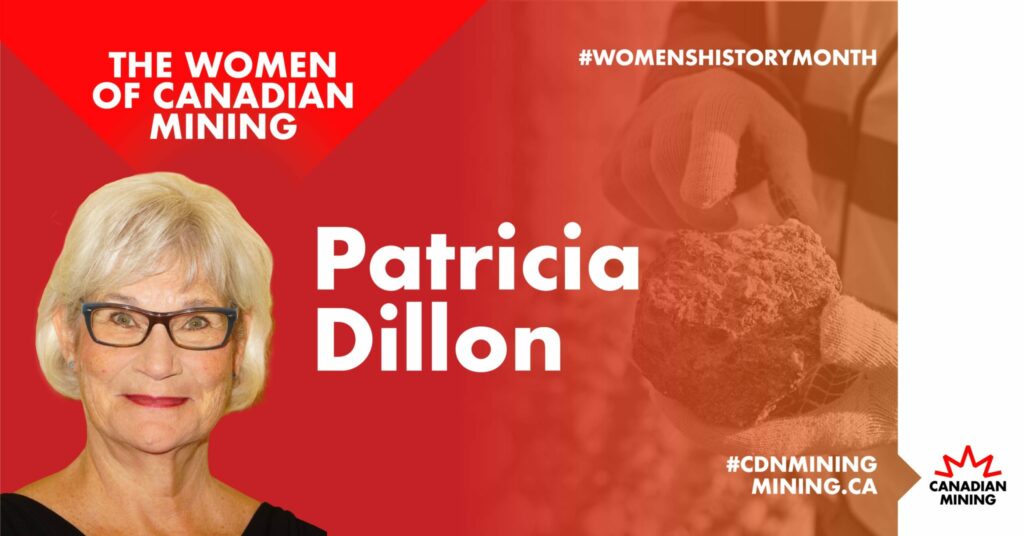 As the President and CEO of Mining Matters, Patricia Dillon has played a lead role in reaching over 750,000 educators, students and members of the public on the importance of...
Read More
View All Stories