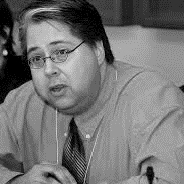 Dan Benoit is an Aboriginal person, a Red River Métis and a member of the Métis Nation. He has spent all his life living near his ancestor’s River Lot in St. Norbert Parish or at the family farm near Seven Sisters Falls in Manitoba. 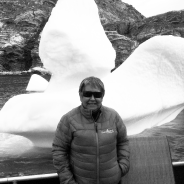 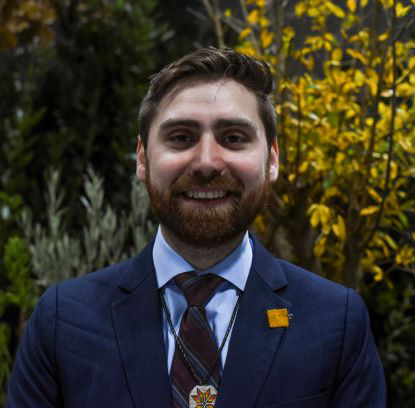 Of mixed Anishinaabe and European descent, Graeme is an award-winning doctoral candidate at the University of Guelph, studying the intersection of Indigenous governance, environment governance, and the climate crisis. 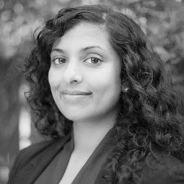 Sujane Kandasamy is currently a Vanier Doctoral Scholar in the Department of Health Research Methods, Evidence & Impact at McMaster University and the Co-founder of The Starfish Canada. 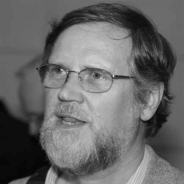 For over 30 years, Dennis Howlett has worked for a number of ecumenical social justice coalitions including the Ecumenical Coalition for Economic Justice, Ten Days for Global Justice and KAIROS where he led successful campaigns for cancellation of Third World debt, fair trade certification of coffee and other products, and ratification of the Kyoto Protocol on Climate Change. 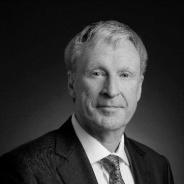 After 12 years as geologist with Noranda Mines and Hemlo Gold Stephen Walker completed a MBA in 1994 and became a mining analyst in the North American securities industry. He worked with two Canadian broker dealers, becoming a top ranked analyst, prior to joining RBC Dominion Securities in 1999 as a senior gold mining analyst. 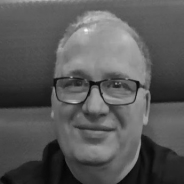 Richard Paquin has 40 years of mining experience in uranium and nickel mines. He is currently Unifor’s Mines, Metals and Minerals director and is the Canadian Coordinator for the mining sector on IndustriALL (Global Union). 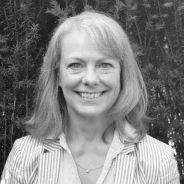 Jocelyn Fraser is a Post-Doctoral Fellow at the University of British Columbia’s Liu Institute for Global Affairs where her research focus is on social risk and social responsibility in the global mining sector. 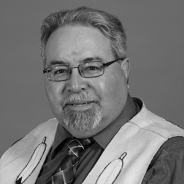 David Walkem served as Chief of the Cooks Ferry Indian Band for 28 years. Since October 2018 he now serves as Councilor. The Cook’s Ferry Band is one of 15 Bands in the Nlaka’pamux Nation (formerly known as the Interior Salish Thompson Indians in BC).