March 9, 2009, Toronto, ON: AFN National Chief Phil Fontaine and Jim Gowans, Chair of the Mining Association of Canada (MAC), will sign a Memorandum of Understanding (MoU) that will see the mining industry strengthen its engagement with First Nations economies creating employment and business opportunities.

The signing will take place at approximately 11:30 a.m. after the keynote presentations of the opening ceremonies of the AFN Inter-Nation Trade and Economic Summit (INTES) at the Metro-Toronto Convention Centre on Monday March 9, 2009. This historic initiative began when the AFN and MAC signed a Letter of Intent in November, 2007. The resulting dialogue has built partnerships between individual companies and communities of both organizations cumulating in this MOU.

“In resource development, First Nations and the mining community are natural partners,” said National Chief Fontaine. “Developing a new partnership between the AFN and MAC will complement and enhance the growing relationships between First Nations and Canada’s major mining companies.”

“Canada’s mining industry is the largest private sector employer of Aboriginal people,” noted Jim Gowans, MAC Chairman and President and CEO of De Beers Canada “Across Canada, mining companies and First Nations communities have agreements in place that include commitments on hiring, training, business development and environmental practices. We believe this growing relationship will be strengthened through dialogue and partnership with the AFN.”

The MOU will strengthen the AFN’s Corporate Challenge Program and MAC’s Towards Sustainable Mining (TSM) initiatives. The AFN Corporate Challenge program creates partnerships with corporate Canada to increase investments, procurement and employment opportunities for First Nations. TSM is an initiative of the MAC which focuses on improving the mining industry’s sustainable development performance and includes a policy framework on Mining and Aboriginal Peoples.

“The resource sector will come back stronger than ever in the very near future. With a growing land base and growing populations, First Nations are poised to be key players in the years and decades to come,” added the National Chief. “We want to work together towards greater certainty and sustainable mining developments that will contribute significantly to the economic, social and environmental well-being of First Nations.”

Raises bar for the safe operation, management and closure of tailings facilities The Mining Association of Canada (MAC) has released a revised edition of its internationally-recognized A Guide to the[...] 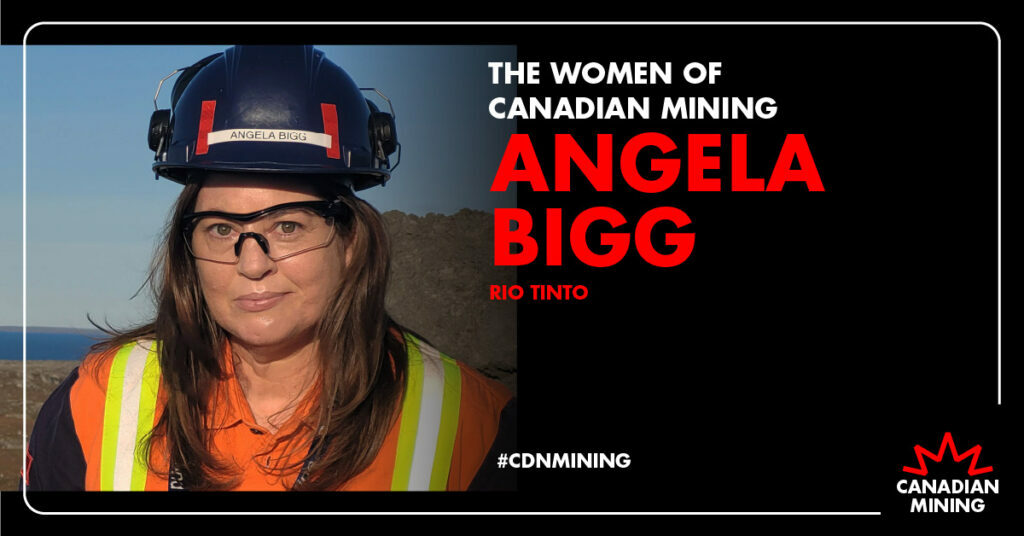 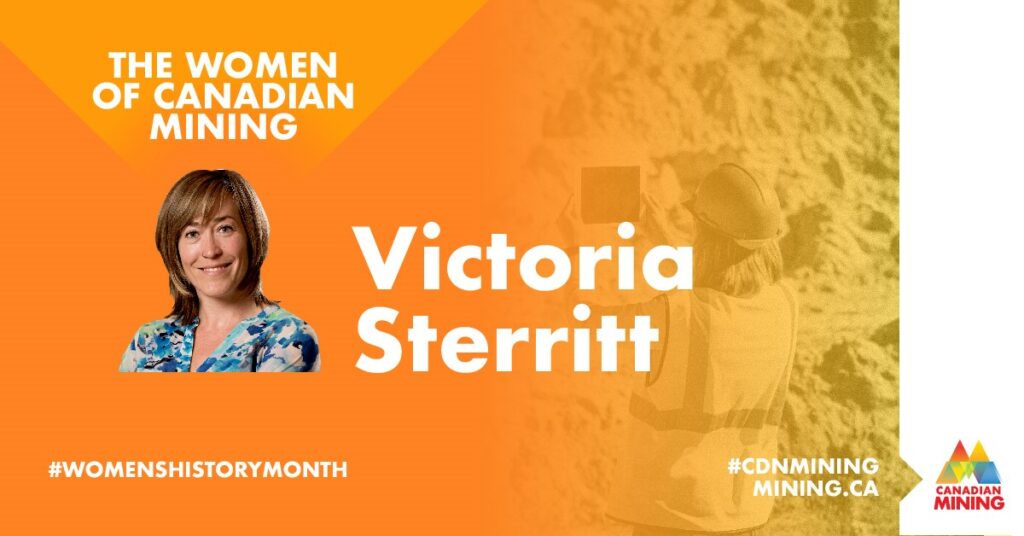