The Mining Association of Canada (MAC) applauds the federal government’s nation-building infrastructure plan, including the creation of a new Canada Infrastructure Bank, announced today in the Fall Economic Statement.

“The Government of Canada’s visionary infrastructure plan is going to set Canada on a path of long-term, sustainable growth. The government’s bold actions on infrastructure will help get Canadian goods to market, address the unique challenges in remote and northern communities, and support the transition to a lower carbon economy,” stated Pierre Gratton, President and CEO, MAC. “Such strategic leadership by Prime Minister Trudeau and his government should be commended.”

With this plan, government has communicated an unprecedented vision for how infrastructure will transform remote and northern Canada—regions that are critically important to, and reliant on, Canada’s mining sector.

The mining industry is ideally situated to generate significant and meaningful employment, spin-off business and other social and economic opportunities for Indigenous and remote and northern Canadians. In the territories, for example, the mining industry is the single largest private sector employer of Indigenous peoples, and the leading contributor to GDP.

The acute lack of infrastructure in Canada’s remote and northern regions is inhibiting further sustainable mineral development due to the high costs of exploring, building and operating in these regions. MAC co-authored a recent study that found that it costs about 2 to 2.5 times more to build a gold or base metal mine in northern Canada off grid than in the south as a result of the lack of infrastructure.  Northern communities are also themselves dependent on carbon-intensive diesel power and often lack basic infrastructure Canadians in southern Canada take for granted.

The establishment of an infrastructure bank was a core recommendation in this study. It was also recommended by several Aboriginal and business organizations, and most recently the Advisory Council on Economic Growth. MAC has pointed to the Alaska Industrial Development and Export Authority as a successful model that Canada could examine. 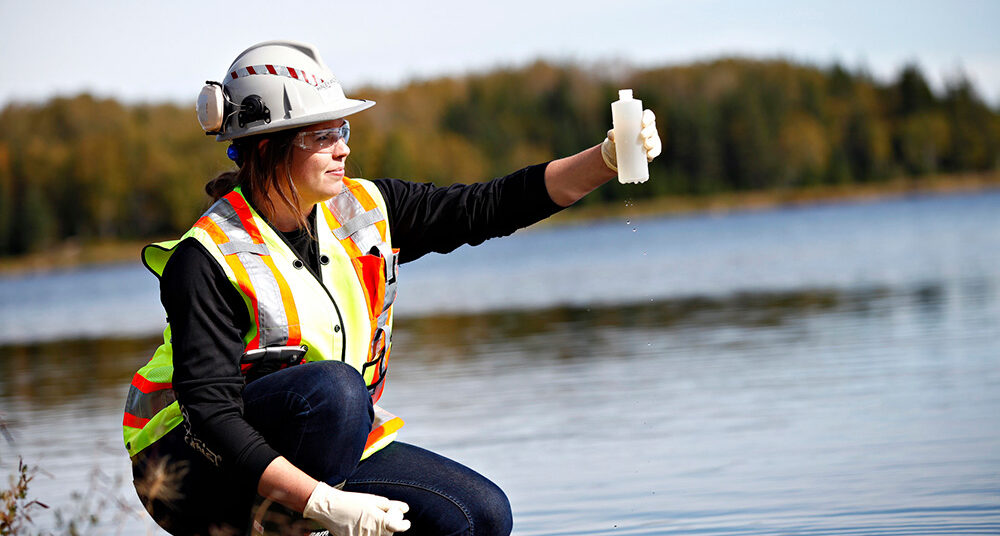 Towards Sustainable Mining®. Made-in-Canada, Going Global. Canada was the first to develop an externally-verified performance system for mining operations. Since then, countries around the world have adopted TSM® to draw from Canada’s...
Read More 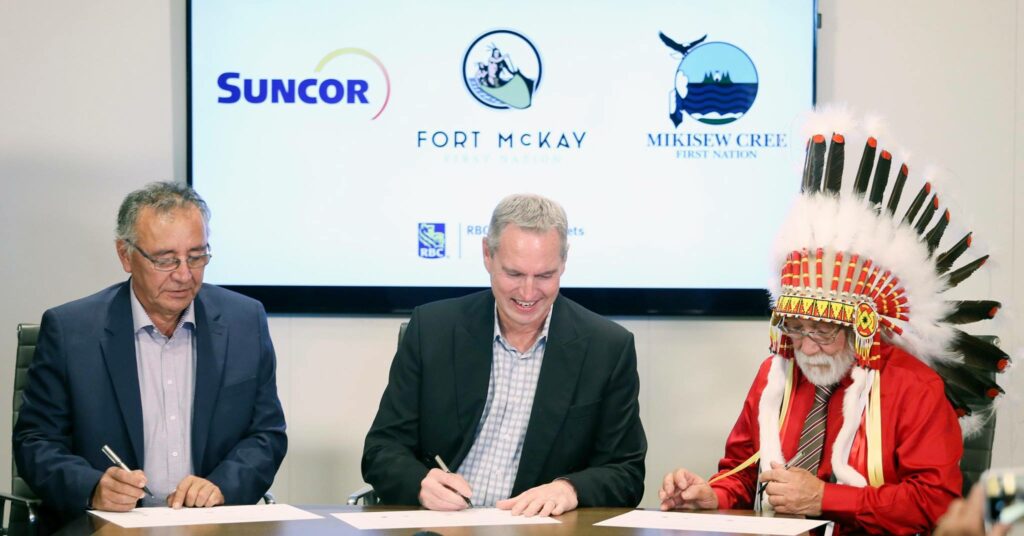 Innovative and collaborative spirit is securing benefits for generations to come In 2017, Fort McKay First Nation (FMFN) and Mikisew Cree First Nation (MCFN) completed the purchase of a 49%...
Read More
View All Stories