Sharing of mining royalties between the Crown and Aboriginal communities

The Mining Association of Canada (MAC) and its member companies have issued a position statement communicating its support for a principled, open and transparent approach to government resource revenue sharing between the Crown and Aboriginal communities that are primarily affected by a specific resource project.

“With this statement, MAC’s members, comprising some of the largest mining companies in Canada, are voicing their collective support for greater participation of Aboriginal people, communities, businesses and governments in the mining industry. We believe that government resource revenue sharing is one of many important ways that we can achieve that,” stated Pierre Gratton, President and CEO, MAC.

Government resource revenue sharing is understood as a sharing of resource royalties paid by industry to governments with Aboriginal communities. It is not an additional tax or royalty imposed on the industry.

As detailed in the position statement, MAC believes that government resource revenue sharing can provide Aboriginal communities with greater opportunities to participate in the mineral exploration and mining industry, and could significantly contribute to the elimination of socio-economic disparities between Aboriginal and non-Aboriginal Canadians. Moreover, by enhancing and clarifying Aboriginal benefits, these arrangements can result in increased certainty for commercial access to land and resource development.

“In recent years, we have seen several provinces and territories establish government resource revenue sharing models, and others are moving in that direction in response to calls from the Aboriginal community. We view government resource revenue sharing as one of several important ways to increase the benefits of mining to Aboriginal communities, and are pleased to voice our support,” stated Gratton.

In practice, government resource revenue sharing models should be developed collaboratively between respective provincial or territorial governments and Aboriginal communities. It should be applicable to new mines and to new major expansions of an existing development.

Download the MAC Position Statement on Government Resource Revenue Sharing between the Crown and Aboriginal Communities.

Canada moving at geological speed in tapping its resource riches

The 11-year CEO of the Mining Association of Canada, by any objective measure, ought to[...]
Read More 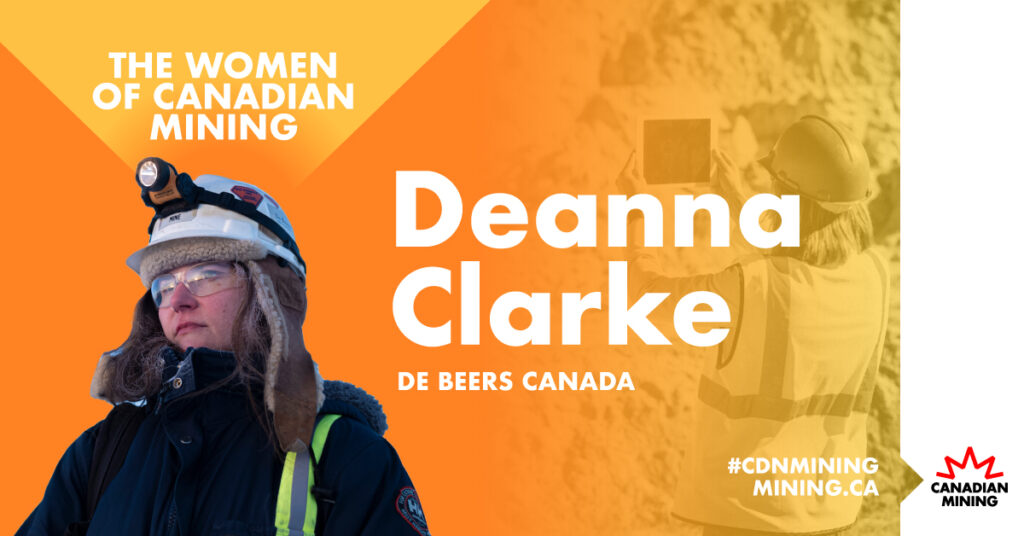 Deanna Clarke, a heavy equipment operator at Gahcho Kue mine, a joint venture between De Beers Canada and Mountain Province Diamonds, plays a significant role in the mining sector in...
Read More 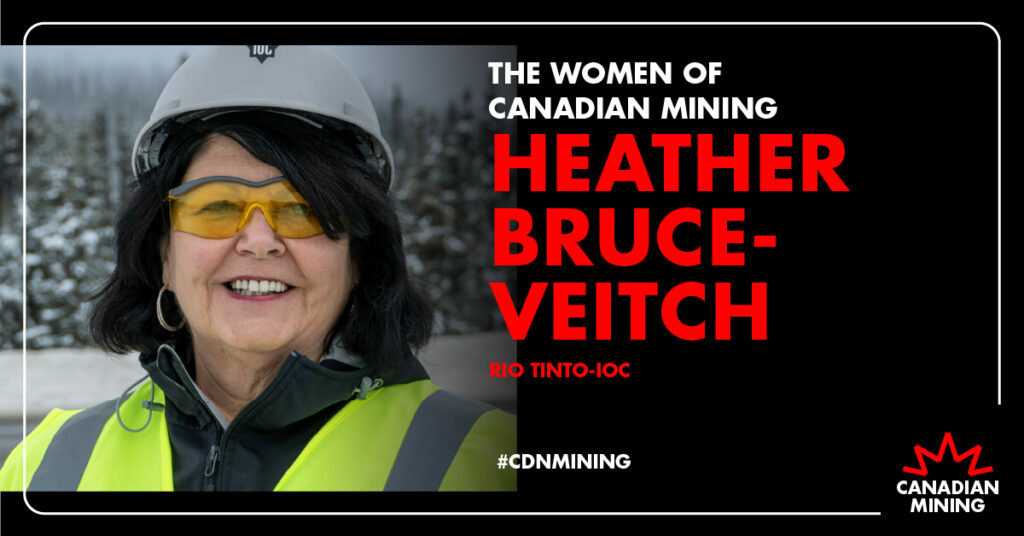 As Director of COMMs/External Relations for Rio Tinto’s IOC, Heather has vast experience in maintaining lasting relationships with various governments and communities located near the mine’s activities. She has received...
Read More
View All Stories