OTTAWA, July 18, 2018 – The Mining Association of Canada (MAC) welcomes the appointment of the Honourable Amarjeet Sohi as Canada’s new Minister of Natural Resources, succeeding the Honourable Jim Carr, who will now be Canada’s Minister of International Trade Diversification.

MAC valued the relationship it had with Minister Carr over the past several years. During his tenure with Natural Resources Canada, Minister Carr oversaw the launch and development of a new federal-provincial Minerals and Metals Strategy, focused on protecting and growing one of Canada’s most important economic sectors.

“Minister Carr brings to his new role an appreciation for the fact that Canada’s mining sector is a global leader and one of the country’s largest international investors,” said Pierre Gratton, President and CEO for MAC. “We are pleased to continue to have the opportunity work with him in his new position, given its relevance to our sector.”

MAC looks forward to working with Minister Sohi towards the finalization and launch of this pan-Canadian strategy, knowing that he brings to this portfolio a strong knowledge of the critical importance of new infrastructure to attracting new mining investment, as well as an understanding of Edmonton’s importance as a northern hub for mining supplies and services, notably to the oil sands and diamond sectors.

“Two strong ministers in two key positions for Canada’s mining sector is welcome news,” continued Gratton. “We look forward to working closely with both of them.”

MAC also congratulates the Honourable Jonathan Wilkinson on his appointment to Cabinet as Minister of Fisheries and Oceans, having worked closely with him in his previous position as Parliamentary Secretary to the Minister of Environment and Climate Change.

CMIF Brief to the Energy and Mines Ministers’ Conference 2019

A brief to the 76th Energy and Mines Ministers’ Conference, submitted by the Canadian Mineral Industry Federation.
View Presentation 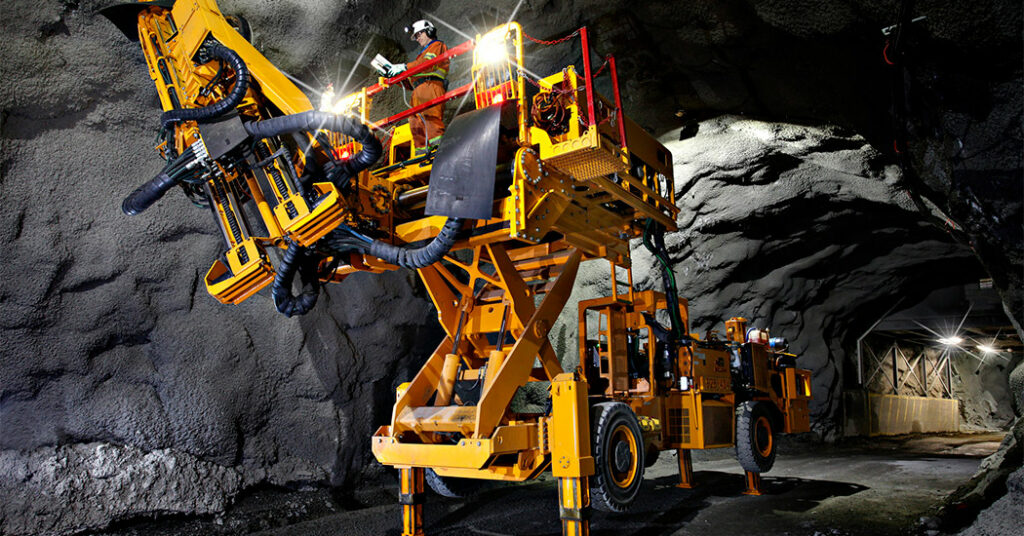 When you are innovating like this…the feeling is electric. At the Borden Gold project near Chapleau in Ontario, Newmont has replaced all of its underground diesel fleet of trucks with...
Read More 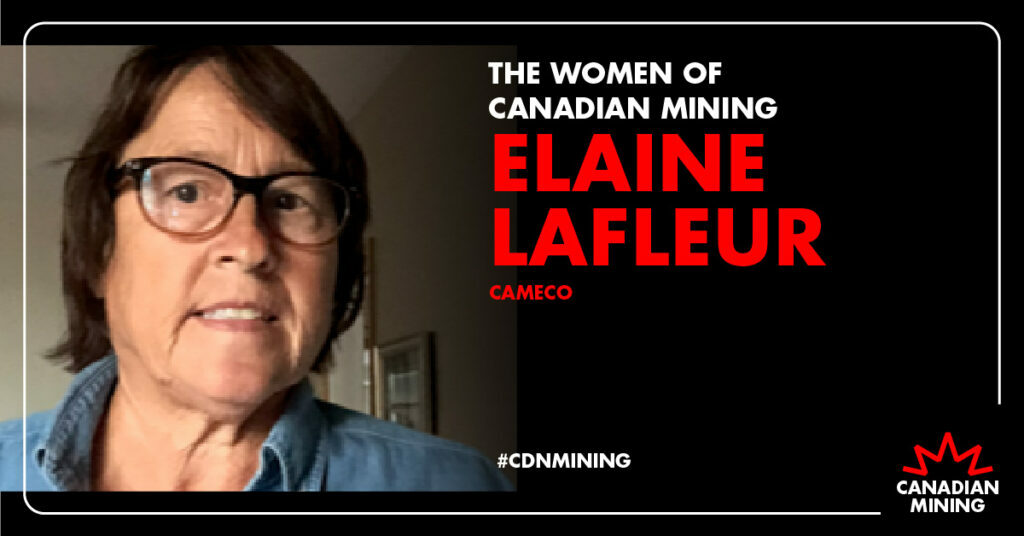 Cameco Corporation’s Elaine Lafleur has ~40 yrs mining experience in everything from process operating to industrial mechanic work to, most recently, training. She has taught at Saskatchewan Polytechnic and is...
Read More
View All Stories