The Mining Association of Canada (MAC) and its members, comprising some of Canada’s largest mining companies, have issued principles for climate change policy design to support an efficient pan-Canadian approach to addressing this important issue.

“Today, one of Canada’s largest industries is coming out in support of a carbon price, identifying it as the most effective and efficient means of driving emissions reductions and making real progress in the global fight against climate change,” stated Pierre Gratton, President and CEO, MAC. “MAC’s support of a carbon price is guided by our principles for climate change policy design, and is based on 16 years of our members’ continuous efforts to reduce emissions through technology and innovation and become more energy efficient.”

To inform the design of a carbon price regime, MAC’s Principles for Climate Change Policy Design document recommends the following:

MAC and its members released its first climate change position statement in 2000. In the years that followed, the association and its member companies have worked to improve energy efficiency and reduce greenhouse gas (GHG) emissions through measures such as MAC’s mandatory Towards Sustainable Mining (TSM) initiative as well as individual company efforts. In 2009, MAC adopted the International Council on Mining and Metals’ climate change policy, which recognizes that comprehensive and sustained global action is required to reduce the scale of human-induced climate change and to adapt to its impact.

“The Canadian mining industry’s efforts over the past two decades in reducing emissions and protecting the environment have been significant, underscoring the industry’s commitment to being part of the solution. Fighting climate change and meeting emissions targets will require a concerted global effort, and MAC and its members are determined to be constructive partners,” stated Gratton.

Dorena Quinn, IAMGOLD’s VP and Head of Global HR, is committed to integrating diversity, integrity and equity in Canada’s mining industry. Did you know that for over one hundred years...
Read More 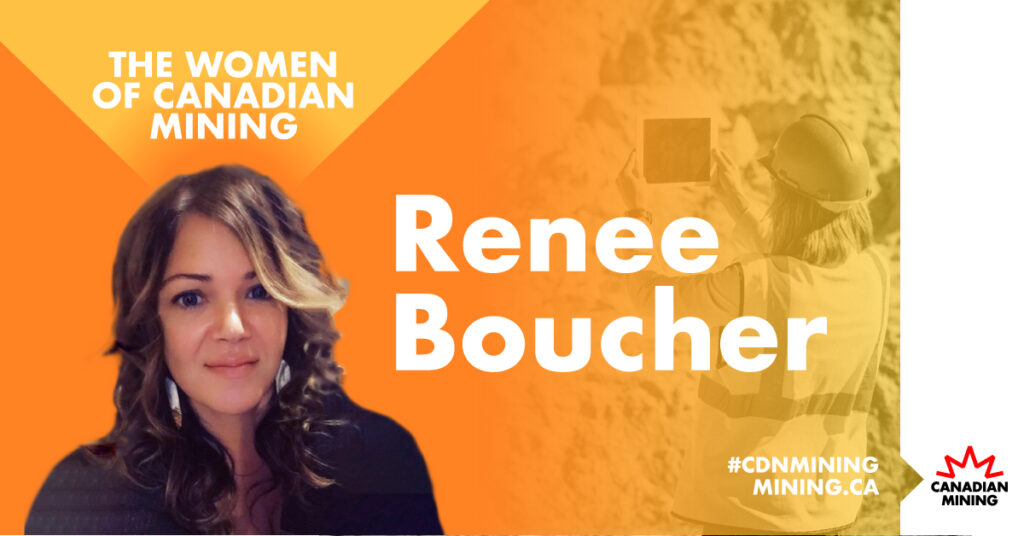 As a First Nations woman, Renee Boucher excels at leading the Community and Indigenous Relations Team at New Gold Inc.’s Rainy River mine. Renee leverages her set of skills to...
Read More
View All Stories