Following today’s release of the BC Government-appointed independent panel’s report examining the August 2014 tailings dam failure at the Mount Polley mine in British Columbia, the Mining Association of Canada (MAC) commits to review the information and recommendations with a view to enhancing tailings dam safety.

The independent panel report concludes that the cause of the tailings dam breach was due to a layer of clay underneath the dam that was not taken into account in the original design.  The panel stated that the failure occurred notwithstanding effective regulatory oversight.

“The tailings dam failure at the Mount Polley mine was an unfortunate incident that has been taken seriously by the entire industry,” said Pierre Gratton, MAC’s President and CEO. “While a necessary component of mining, tailings facilities create risks that need to be effectively managed. We believe that every effort must be taken to prevent failures and we support continual advancement in their design, operation and management.”

Immediately following the breach, and while the cause was still unknown at the time, MAC proactively initiated a review of its tailings management program. This included a review of the tailings management requirements of MAC’s mandatory Towards Sustainable Mining (TSM) initiative, as well as the association’s three tailings management guides. The guides are implemented by MAC members as a requirement under TSM, which is considered industry best practice around the world, a point acknowledged by the independent review panel. In consultation with some of the best professionals in this field, this work remains ongoing.  MAC and its members, including technical experts in tailings management, will evaluate the panel’s recommendations to see if there are opportunities to incorporate important findings from their work.

“MAC is honoured by the panel report’s recognition of MAC’s Towards Sustainable Mining initiative as ‘best available practice’ in corporate governance,” added Gratton.  “Nonetheless, best practice can always be improved and we will look at the panel’s recommendations to determine how we might do that.”

TSM is a mandatory program for MAC members, and its requirements go well beyond regulatory obligations. It is designed to improve industry’s performance in key environmental and social areas, including tailings management, and it includes third-party verification of reported results. Both the Mining Association of British Columbia and the Quebec Mining Association have recently adopted TSM and are working with their members on implementation. A major component of TSM includes commitments to ensure the safe operation and management of tailings. In fact, one of the main drivers behind the development of TSM in the late 1990s was to ensure tailings dam safety through strong tailings management practices. Since TSM’s launch in 2004, MAC members have made steady improvement in this area.

Dams that are engineered, constructed, operated and regulated appropriately are safe for mine employees, surrounding communities and the environment. “A tailings failure is unacceptable. However, it is important to note that every day there are hundreds of mines safely operating tailings facilities in Canada,” said Gratton. “The Canadian mining industry is deeply committed to building on the efforts it has made in recent decades in developing a strong track record in safely managing tailings.” 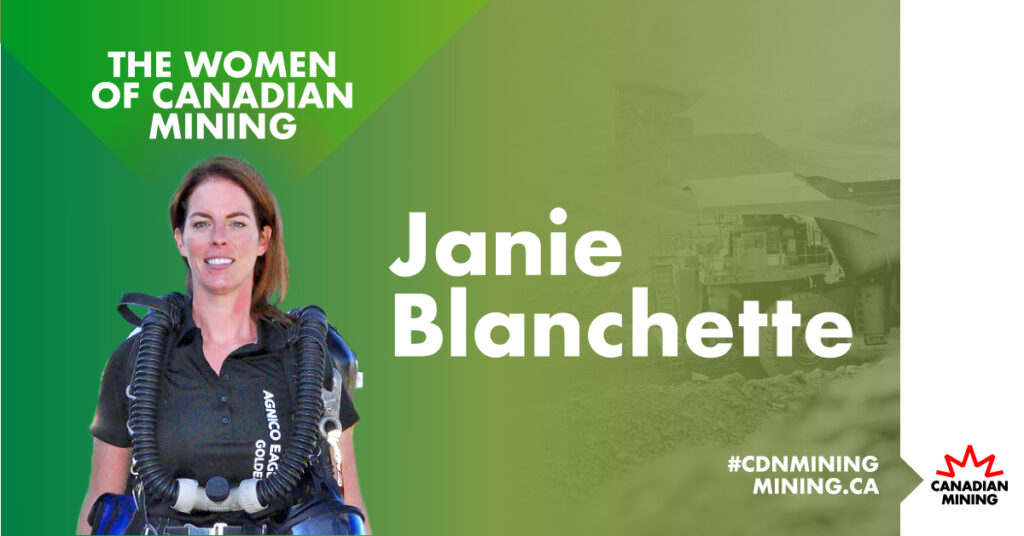 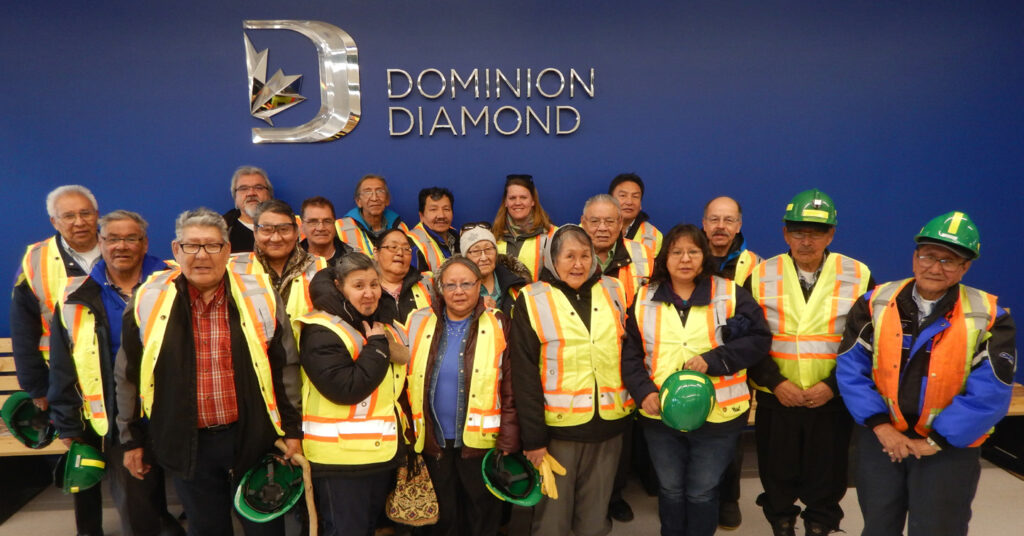